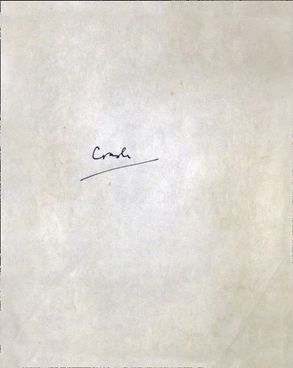 The definitive cult, postmodern novel – a shocking blend of
violence, transgression and eroticism.

When Ballard, our narrator, smashes his car into another and
watches a man die in front of him, his sense of sexual possibilities in the world around him becomes radicalized. As he begins an affair with the dead man's wife, he finds himself drawn with increasing intensity to the mangled wreckage of car crashes. Then he encounters Robert Vaughan, a former TV scientist turned nightmare angel of the expressway who has gathered around him a collection of alienated crash victims and is experimenting with a series of erotic atrocities, each more sinister than the last. But Vaughan craves the ultimate crash – a head-on collision of blood, semen, engine coolant and iconic celebrity.

J. G. Ballard was born in 1930 in Shanghai. After internment in a civilian prison camp, his family returned to England in 1946. His 1984 bestseller ‘Empire of the Sun’ won the Guardian Fiction Prize and the James Tait Black Memorial Prize. His controversial novel ‘Crash’ was made into a film by David Cronenberg. His autobiography ‘Miracles of Life’ was published in 2008, and a collection of interviews with the author, ‘Extreme Metaphors’, was published in 2012. J. G. Ballard passed away in 2009.

Other Works by J G Ballard

Empire of the Sun