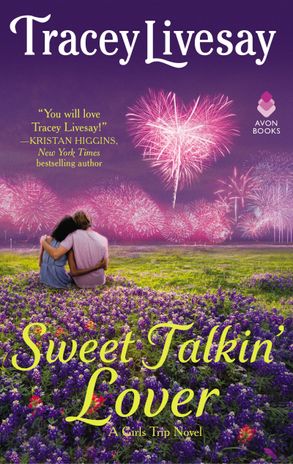 When everything is on the line,

surrendering completely to love is your only choice...

Marketing manager Caila Harris knows that the road to success in the beauty industry doesn't allow for detours. She's forsaken any trace of a social life, working 24/7 to ensure her next promotion. When grief over her grandfather's death leads to several catastrophic decisions, Caila gets one final chance to prove herself: shut down an unprofitable factory in a small Southern town. But as soon as she arrives in Bradleton, she meets one outsized problem: the town's gorgeous mayor.

Wyatt Bradley isn't thrilled about his nickname, Mayor McHottie. He's even less happy to learn that his town might be losing its biggest employer. If he has to, he'll use some sneaky tactics to get Caila on his side. Yet even as he's hoping she'll fall for Bradleton, he's falling too-right into a combustible affair that shakes them both with its intensity.

Two stubborn people, torn between loyalty, ambition, and attraction. But when you're willing to give it your all, there's no limit to how far love can take you...

A former criminal defence attorney, Tracey Livesay finds crafting believable happily ever afters slightly more challenging than protecting our constitutional rights, but she's never regretted following her heart instead of her law degree. She has been featured in Entertainment Weekly, the Washington Post, and CBS This Morning. Tracey lives in Virginia with her husband - who she met on the very first day of law school - and their three children.

Other Works by Tracey Livesay