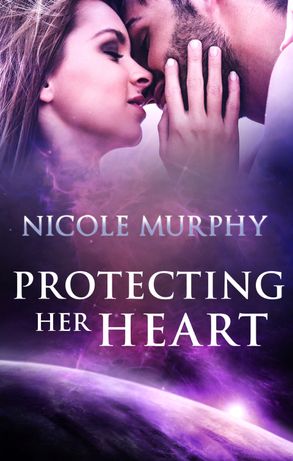 Plissa Waltric has made mistakes: being a bitch to the Prince of Rica was probably not the best career move. But she's really tried to make the best of her punishment for almost killing Kernan Radaton – turning things around at the Rican Balcite Mining Company, training a replacement, and waiting for the King of Angonia to forgive her and let her return home.

Thanks to her role in protecting the RBMC, it looks like Plissa might finally be free. But with the end of her punishment in sight, the very last thing Plissa needs is a secret from her past to make an appearance. Unfortunately, Paolo has always done just as he pleases, and it pleases him to rekindle his relationship with Plissa. But the secretive organisation of capaz de pensa is outlawed now, and Plissa's past involvement could risk her whole future.

With Paolo back in her life–and her bed–it soon becomes clear that her future is not the only thing she's risking. Plissa has always valued her head above her heart, her ambition over her relationships. Now she needs to figure out what is really important, and what she is willing to sacrifice to get it.

Other Works by Nicole Murphy

Protecting Her Heart by Nicole Murphy