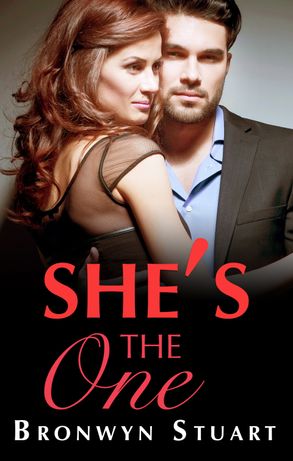 In the game of love – and TV – you play to win or you lose your heart.

Millionaire Banjo Grahams originally signed up for She's The One drunk as a skunk and willing to do anything to bed Australia's most beautiful women, but when he sobers up he realises he could lose much more than his reputation if he goes through with it. Unable to back out of an ironclad contract, he makes a deal with the network boss to rig the show, picking the lucky bachelorette ahead of time and guiding the season to meet his own ends and keep the board happy.

When her father tells Eliza Peterson she isn't going to produce She's The One, but appear as a one of the contestants, she is livid. Competing for some guy on reality TV is no way to earn his – and the network's – respect and show them she is capable of producing shows of her own.

But for all the planning and staging, somehow the show takes on a reality of its own, and the goals of Eliza and Banjo fall away from something neither of them expected – love.

Bronwyn's love of reading all things romantic got her into trouble at a very young age. Starting with Mills and Boon 'borrowed' from her mother and then progressing to meaty historicals. It's only fair that romance pays her back with unique ideas for her own novels.She now writes dark and gritty Regency from her treehouse in the Adelaide Hills surrounded by the laughter of her young children and the love of a great man.

Other Works by Bronwyn Stuart

She's The One by Bronwyn Stuart