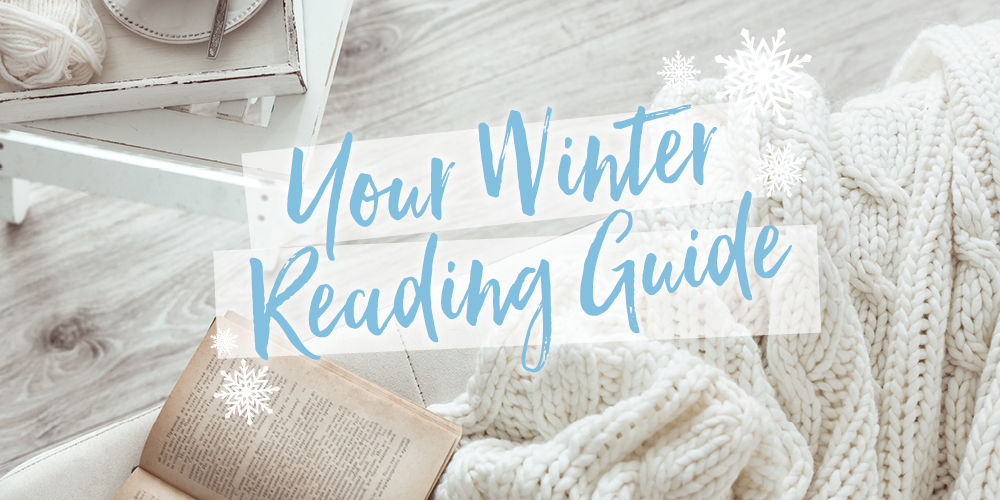 The chilly weather is setting in giving you more the reason to stay in this weekend. What better way to spend a Sunday afternoon curled up on the couch under a blanket with a book that’ll have you turning the pages faster than your fingers can manage? If you’re after a racing thriller, or a powerful story, or anything in between we’ve got you covered this winter. Read on for our recommendations.

General Boris Karpov, head of the feared Russian FSB, is dead but the cyber attack he launched at the heart of the US’s nuclear defence network lives on. Who has taken over the operation? Karpov trusted only one man: Jason Bourne. But can Bourne be working against his own country? The sequel to The Bourne Enigma.

1947. In the chaotic aftermath of World War II, American college girl Charlie St. Clair is pregnant, unmarried, and on the verge of being thrown out of her very proper family. She’s also nursing a desperate hope that her beloved cousin Rose, who disappeared in Nazi-occupied France during the war, might still be alive. So when Charlie’s parents banish her to Europe to have her “little problem” taken care of, Charlie breaks free and heads to London, determined to find out what happened to the cousin she loves like a sister.

What if you were the worst crime your mother ever committed?Dahlia Waller’s childhood memories consist of stuffy cars, seedy motels, and a rootless existence traveling the country with her eccentric mother. Now grown, she desperately wants to distance herself from that life. Yet one thing is stopping her from moving forward: she has questions.In order to understand her past, Dahlia must go back. Back to her mother in the stifling town of Aurora, Texas. Back into the past of a woman on the brink of madness.

In the sequel to the page-turning Ghost House, Alexander Reade turns up at Sycamore High not remembering how he got there. But worse, he doesn’t remember Chloe Kennedy and believes he has come back to search for his lost love Isobel.

The Cows is a powerful novel about three women. In all the noise of modern life, each needs to find their own voice. It’s about friendship and being female. It’s bold and brilliant. It’s searingly perceptive. It’s about never following the herd. And everyone is going to be talking about it.

Anna Winger knows people better than they know themselves with only a glance-at their handwriting. Hired by companies seeking trustworthy employees and by the lovelorn hoping to find happiness, Anna likes to keep the real mess of other people’s lives at arm’s length and on paper. But when she is called to use her expertise on a ransom note left behind at a murder scene in the small town she and her son have recently moved to, the crime inevitably gets under Anna’s skin.

Now the only question remains is which one are you going to read first? Let us know in the comments below which you’re most excited about.

« 6 recent bestsellers to add to your reading list
WIN a $250 grocery voucher! »
"Your Winter Reading Guide"6 thoughts on