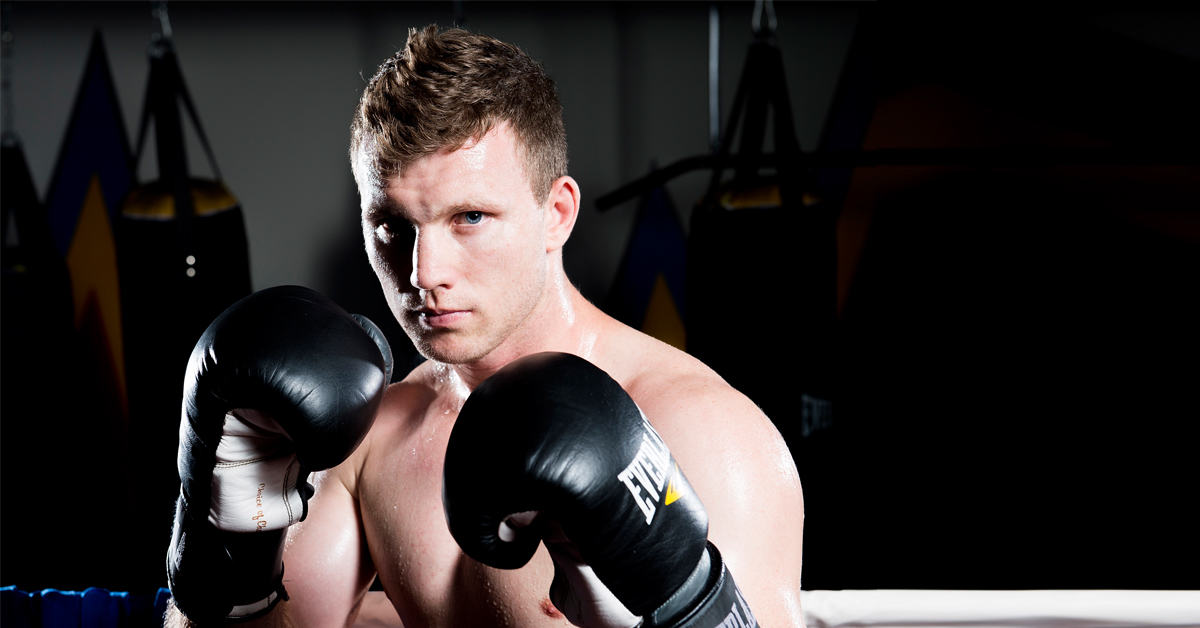 The story of Jeff Horn reads like a fairytale. It’s the tale of a boy who, slapped around by bullies, saw through tears in his eyes a vision of himself as a hero, a champ, someone other people might one day look up to.

Horn took up boxing after being tormented as a teenager. Fast forward a dozen years and the former bullied schoolboy – now humble schoolteacher – became world boxing champion on 2 July 2017 at Brisbane’s Suncorp Stadium. The fight drew a record crowd to the stadium and a global audience of hundreds of millions, with Horn’s victory over one of the greatest boxers of all time, Filipino senator Manny Pacquiao, one of the most incredible upsets in Australian sporting history.

‘Jeff Horn’s journey to victory will resonate with anyone who has ever felt downhearted, anyone who has ever been an outsider,’ co-writer and boxing aficionado Grantlee Kieza said. ‘It’s the revenge of the nerd, the rise of the wimpy kid. The now millionaire boxer’s message is simple: never give up on your dreams, because if you push through tough times, amazing things can happen.’

‘I’m honoured to have this opportunity to share my story,’ the boxing welterweight world champion said. ‘Hopefully, it will show people how, with determination, dedication and motivation, just about anything is possible.’

‘ABC Books is thrilled to be publishing Jeff’s story,’ said ABC Books publisher Jude McGee. ‘We’re particularly excited that ABC Books author Grantlee Kieza will be working with Jeff to help him share his story with all Australians.’

The Hornet, by Jeff Horn with Grantlee Kieza, will be available November 2017