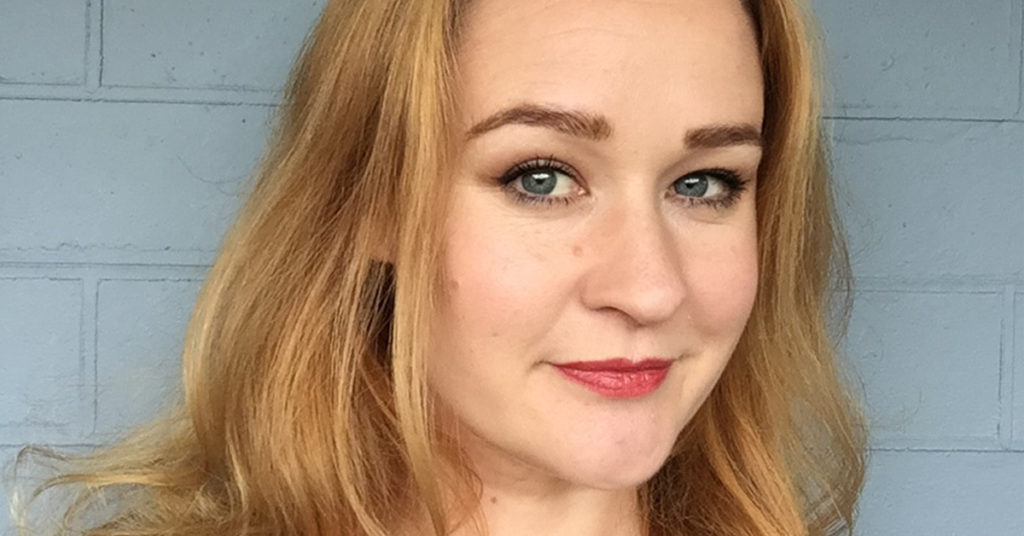 Life With Gusto blogger Jessica Dettmann will publish her first novel with Anna Valdinger at HarperCollins in February 2019. Sydney-based Jessica is a writer, performer and former editor at Random House and HarperCollins and who once appeared as the City of Sydney Christmas Angel and sat atop the Town Hall in a frock that reached the street.

Her smart, funny debut novel tells of Emma, who when going from a mother-of-one child to a mother-of-two, discovers her husband has simultaneously fathered a third child a few doors up the street. Things get very tricky, extremely fast. Set in an upwardly mobile, ultra-competitive suburb, Jessica Dettmann’s debut is a hilariously biting and incisive novel. Polished and gutsy.

‘Jessica Dettmann is a fine comic writer. She has an eye for the small details, irritations and inspirations of life which coupled with a truly original turn of phrase and great way with a gag makes for sparkling and heart-warming reading,’ says Ben Elton.

‘Jessica Dettmann has an uncanny ability to pinpoint those aspects of life we can each recognise, in all their beauty, absurdity and at their most infuriating. From the frustrations of dealing with an ex to the lurking terrors of the lost property room, she has woven a story that is utterly specific and yet for all of us. Jess is a huge talent and I am thrilled that she has joined the HarperCollins list.’

‘I’m absolutely delighted to be working with HarperCollins on my fiction debut. I’ve worked at HarperCollins as an editor, and it’s wonderful to be returning as an author. It’s an honour to be published by a company with such an important place in the history of Australian publishing, and to be working with the amazing fiction publishing team of Anna Valdinger and Catherine Milne is a dream come true.’

Jessica Dettmann’s debut novel will be published by HarperCollins Australia on 1 February 2019.

« So you think you’re a World Cup expert?
My Absolute Darling: Like no girl you’ve read before »
"HarperCollins and Jessica Dettmann seal the deal"1 thought on