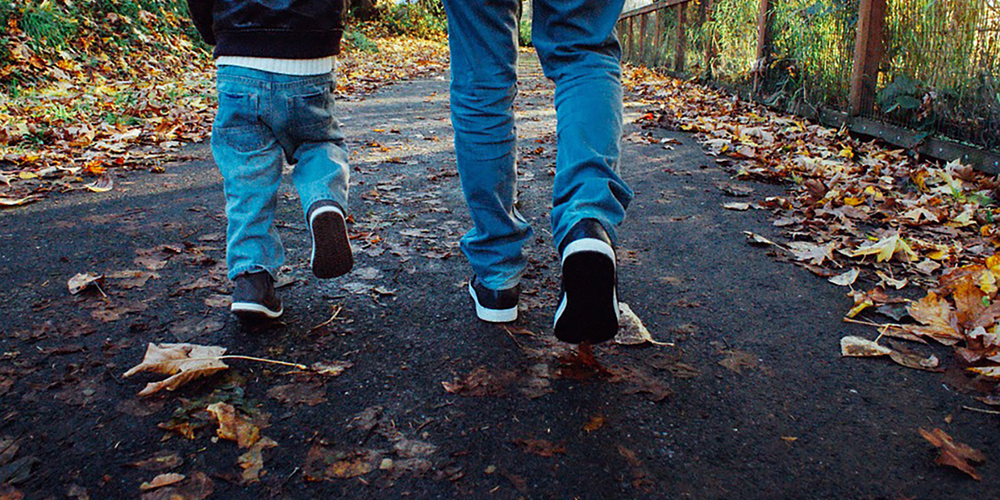 Our home grown Australian stories tend to stick close to our hearts. Whether they be stories of sporting achievements or stories that embody our larrikin spirit (or anything in between) there’s a sense of homeliness seeing an Aussie author’s tale be put to page. For the patriotic dad, or the sporty dad, or the history buff dad, or even the dad who tells grade A dad jokes, we have an Australian story for him this Father’s Day! 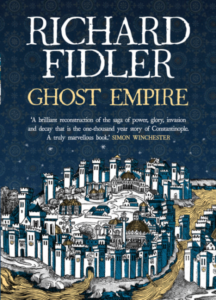 In 2014, Richard Fidler and his son Joe made a journey to Istanbul. Fired by Richard’s passion for the rich history of the dazzling Byzantine Empire – centred around the legendary Constantinople – we are swept into some of the most extraordinary tales in history. The clash of civilizations, the fall of empires, the rise of Christianity, revenge, lust, murder.

Art of Cycling by Cadel Evans 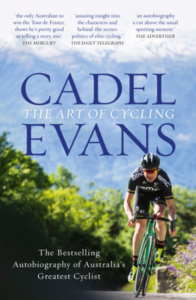 The bestselling autobiography of a cycling legend and winner of the 2011 Tour de France. On the afternoon of Sunday, the first of February 2015, Cadel Evans crossed the finish line in the first-ever race of the event that would immortalise his name: the Cadel Evans Great Ocean Road Race. At that moment, an extraordinary cycling career, spanning 20 years and more than 750 professional races, came to a close. 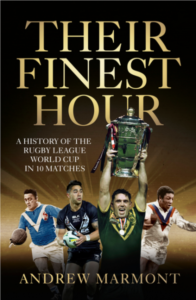 Their Finest Hour by Andrew Marmont

The story of the Rugby League World Cup, vividly brought to life with first-hand stories from the players, coaches and administrators who were behind the big moments. From interviewing rugby league’s biggest names like Johnny Whiteley, Wally Lewis, Dean Bell and Glenn Lazarus to master coaches such as Clive Griffiths, Ricky Stuart and Frank Endacott, Marmont brings together an exciting mixture of stories, anecdotes and interviews that will appeal to both rugby league supporters and anyone who loves a good sporting read. 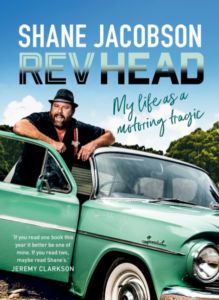 Shane Jacobson collects vehicles the way some people collect spoons, and has driven everything from rattletraps to racing cars, sedans to semis, forklifts to Ferraris, Fords, Holdens and everything in between.

In Rev Head, Shane puts his foot to the floor and takes us on a wild ride down the highways and byways of his motoring obsession. Deadly billycarts, drag racing in a Commodore station wagon packed with dental supplies, driving the world’s rarest, strangest and fastest cars, competing at Bathurst, rallying and some spectacular crashes – this fast-paced and often hilarious collection of motoring yarns will keep rev heads everywhere on the edge of their seats. 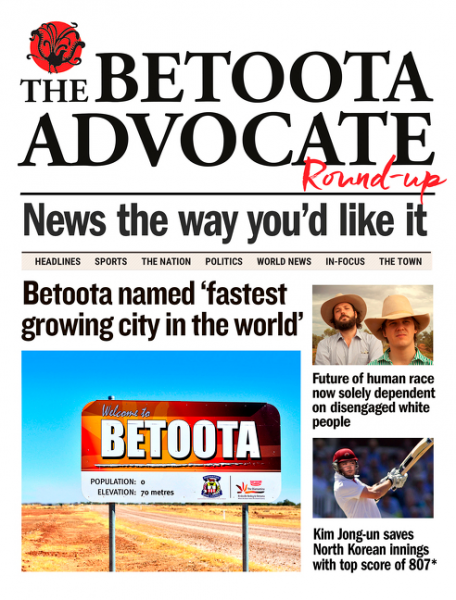 A collection of the best plus a host of new material from ‘Australia’s oldest newspaper’, a hugely popular online satirical ‘news’ service.

The Betoota Advocate claims to hail from the Queensland town of Betoota (pop: 0) and be Australia’s oldest newspaper. Since venturing online in 2014, it has quickly become a player in online ‘news’ and entertainment, punching far above its weight, given not a word of it is true and it was launched by three young blokes with not much more than a laptop and a distinctively larrikin Aussie humour. Several of its so-called ‘news’ stories have been reported as fact by major news services.