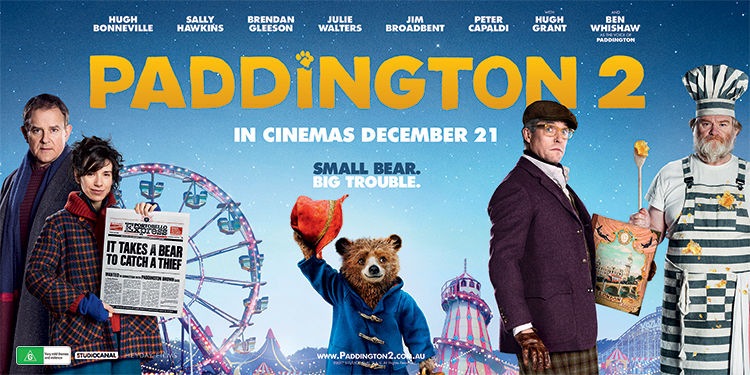 If you’ve seen the Paddington 2 movie trailer, you’ll definitely be as excited as we are for the upcoming movie. In his second big screen adventure, the beloved Paddington Bear will take on the entrancing city of London.

Before you watch the movie, get your marmalade-covered paws on these wonderful books! 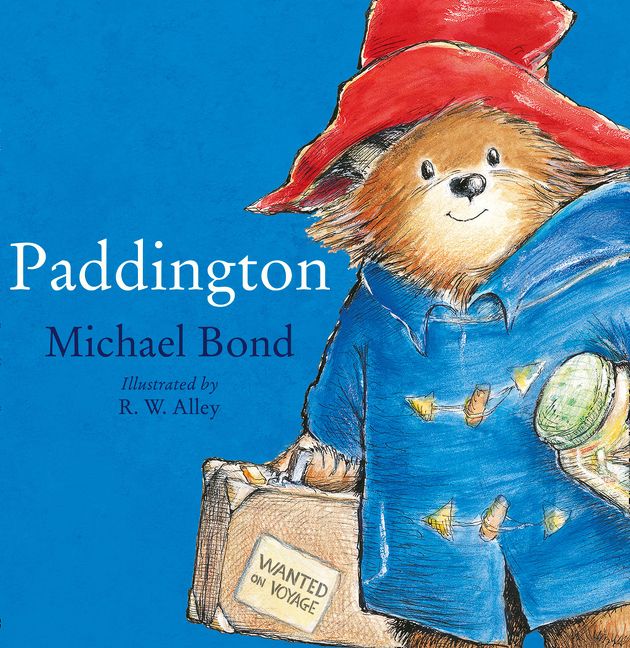 Where it all began!

The classic story of the bear from Darkest Peru who arrived at Paddington Station with nothing but a suitcase, a half-empty jar of marmalade and a label that read, ‘Please look after this bear. Thank you.’ Mr and Mrs Brown discovered him, named him Paddington and welcomed him to their home, where he has lived ever since.

Join Paddington – the bear from Darkest Peru – as he leads his adored Aunt Lucy on an imaginary journey through the streets of London. Six stunning illustrated pop-up scenes from the forthcoming movie have been lovingly recreated in this spectacular gift book. Enter a stylish paper-engineered world where iconic settings such as St. Pauls, Big Ben and Tower Bridge form the backdrop for this touching celebration of London, family and, ultimately, of belonging. 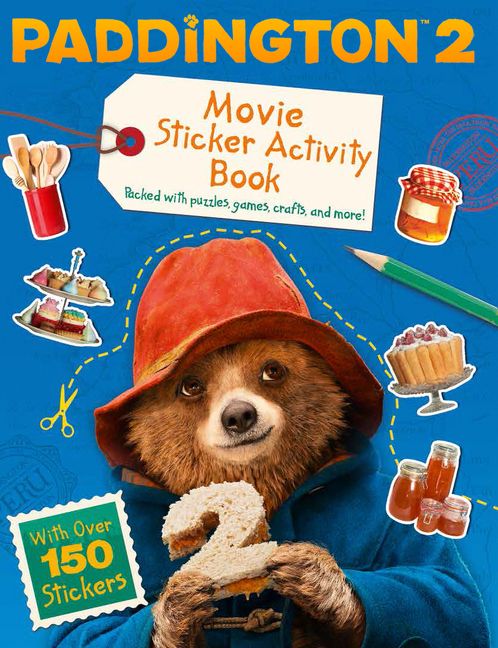 Meet your favourite characters and make some new friends along the way as the marmalade-loving bear returns for another sticky adventure. Packed with games, puzzles, crafts and much more! Includes postcards, mask, Paddington door hanger, and over 150 super stickers. The perfect gift for small paws! 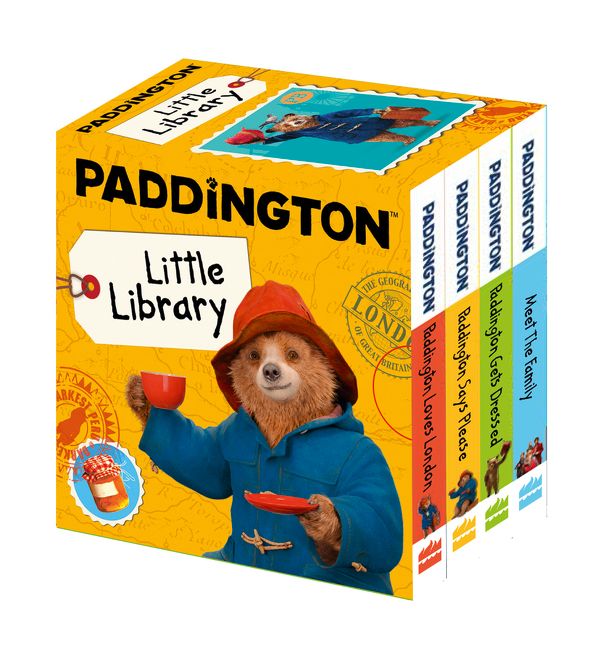 This chunky slipcase set with simple text and images is the perfect introduction to Paddington, for the very smallest of fans.

Four fantastic board books all about the world’s favourite bear! Perfect for fans of the Paddington movie aged 1 year and up.

Paddington 2 The Story Of The Movie

Join the irresistible Brown family and their adopted bear, plus a whole new cast of heroes and villains. Bigger and better than ever, the story of the new Paddington movie is both hilarious and heart-warming. Guaranteed to capture the hearts of fans, old and new!