7 books to read if you’re obsessed with Stranger Things 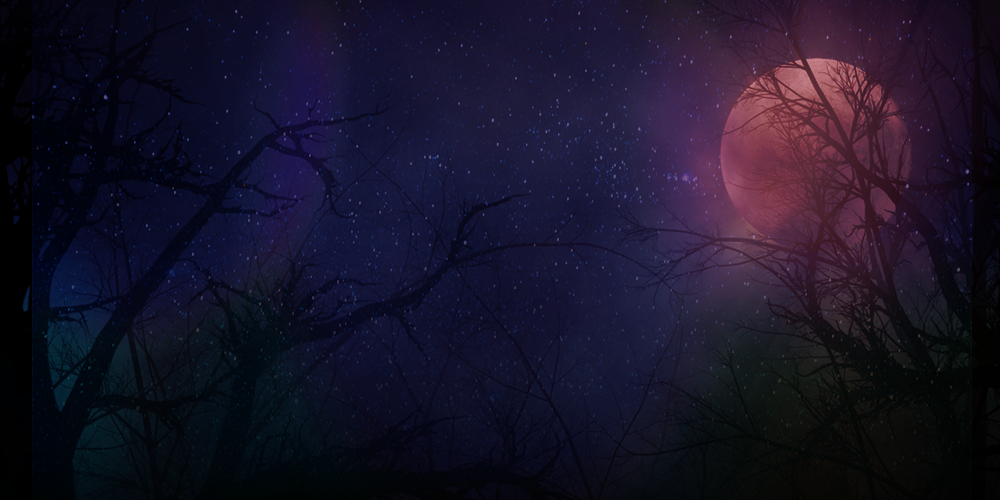 So you’ve burned your way through the second season of Stranger Things and need something new and horrifyingly gripping to take your mind off the anticipation of that ending. Or the fact you’ve got at least another year to wait to experience the Upside Down again.

Or maybe you’re just a bonafide horror fan that wants to sink your teeth into something that will make you question if you really need to turn the light off tonight? Afterall, what’s more terrifying than your imagination?

We have 7 terrifying tales to tempt you…

Ryn is a Citadel, specially chosen and trained to guard a Rift – one of fourteen unpredictable tears in the fabric of the universe that serve as doorways to alternate Earths – and she’s one of the Allied Rift Coalition’s best. Until the day eighteen-year-old Ezra Massad comes tumbling out of The Rift and everything changes…

Kicked out of school in New York, Esme is sent to live with her grandmother in the small town she hasn’t visited since she was a child. But something is wrong with the grandmother she hasn’t seen for years; she leaves the house at midnight, carrying a big black bag. Something is wrong in the town where a child disappears every year, where a whistle sounds at night but no train arrives. And something is definitely wrong with her cute and friendly neighbour with black curls and ice-blue eyes: he’s dead.

As dusk falls upon eleven-year-old Arlen’s world, a strange mist rises from the ground; a mist that promises a violent death to any foolish enough to brave the coming darkness, for hungry corelings – demons that cannot be harmed by mortal weapons – materialize from the vapours to feed on the living. As the sun sets, people have no choice but to take shelter behind magical wards and pray that their protection holds until the creatures dissolve with the first signs of dawn.

Most people dismissed the reports on the news. But they became too frequent; they became too real. And soon it was happening to people we knew. Then the Internet died. The televisions and radios went silent. The phones stopped ringing. And we couldn’t look outside anymore.

As the world’s governments turn inward, one man dares to envision a bolder, brighter future. That man, Reid Malenfant, has a very different solution to the problems plaguing the planet: the exploration and colonization of space. Now Reid gambles the very existence of time on a single desperate throw of the dice. Battling national sabotage and international outcry, as apocalyptic riots sweep the globe, he builds a spacecraft and launches it into deep space. The odds are a trillion to one against him.

The Trickster by Muriel Gray

Life is good in Silver, a small town high in the Canadian Rockies. Sam Hunt is a lucky man. With a loving family and an honest income, he has everything he wants. But beneath the mountains a vile, demonic energy is gathering strength and soon it will unleash its freezing terror upon Silver. In the eye of the storm, one man struggles to bury the private horrors of his childhood. All he loves may be destroyed by an evil beyond imagining. An evil from the buried, hated past. An evil named the Trickster.

For years Fran Bennet has been haunted by a night long ago on Salisbury Plain when she was chased by a cold shadow into woods with no birds. Now, the visions are getting worse – a head luminous with decay, an animal reek lingering long after the figure has gone. Gary Martin has fared no better. He has looked infinity in the face and slunk into the shadows of life. But now, all hell is about to break loose.

With Season 3 of Stranger Things rumoured to be released in October 2018, you’ll have plenty to choose from to settle those otherworldly cravings in the meantime!

« These stunning books will prepare you for the Summer of Sports
Can you guess which 19th Century author loved to play cup and ball? »
"7 books to read if you’re obsessed with Stranger Things"