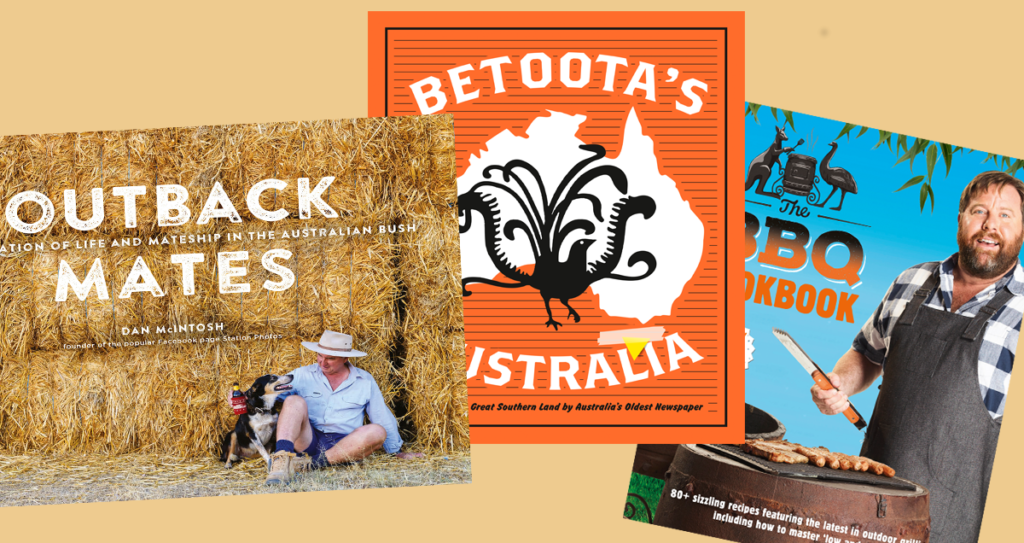 Whether you want to share a bit of quintessential “Australian-ness” with your friends overseas, or if there’s an Aussie story you’ve always wanted to know more about, ABC Books has the perfect book for you.

From bush ballads to biographies, dedicated nurses to delightful friendships, this is the ‘All Things Aussie’ gift guide for you. 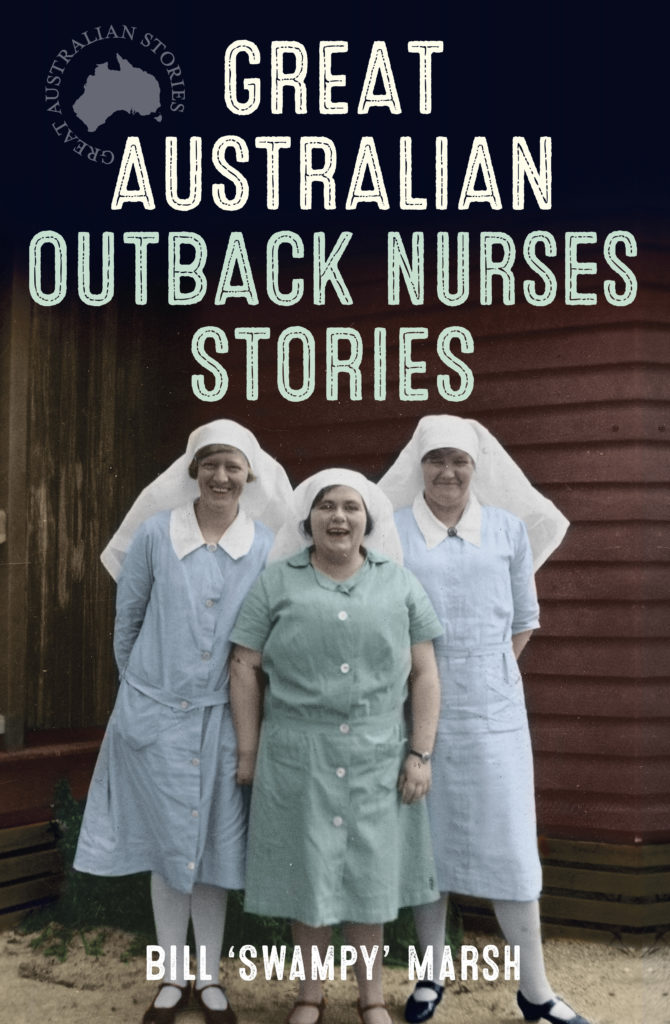 With hearts as big as the outback, rural and remote nurses are a dedicated and gutsy bunch who work selflessly to care for their communities, often in isolated and inhospitable conditions, with few resources but plenty of experience, courage and care. 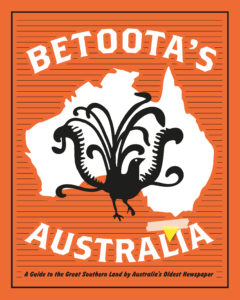 Betoota’s Australia, by the Betoota Advocate

A relatively comprehensive guide to the Great Southern Land by arguably Australia’s oldest newspaper. Now in its 11th edition, this full-colour guide to contemporary Australia has been touted as the most comprehensive insight into the lucky country since Microsoft’s Encarta.

Initially written for those venturing for the first time beyond Betoota’s city limits, Betoota’s Australia has become the go-to bible for anyone looking to uncover the real Australia behind the headlines. 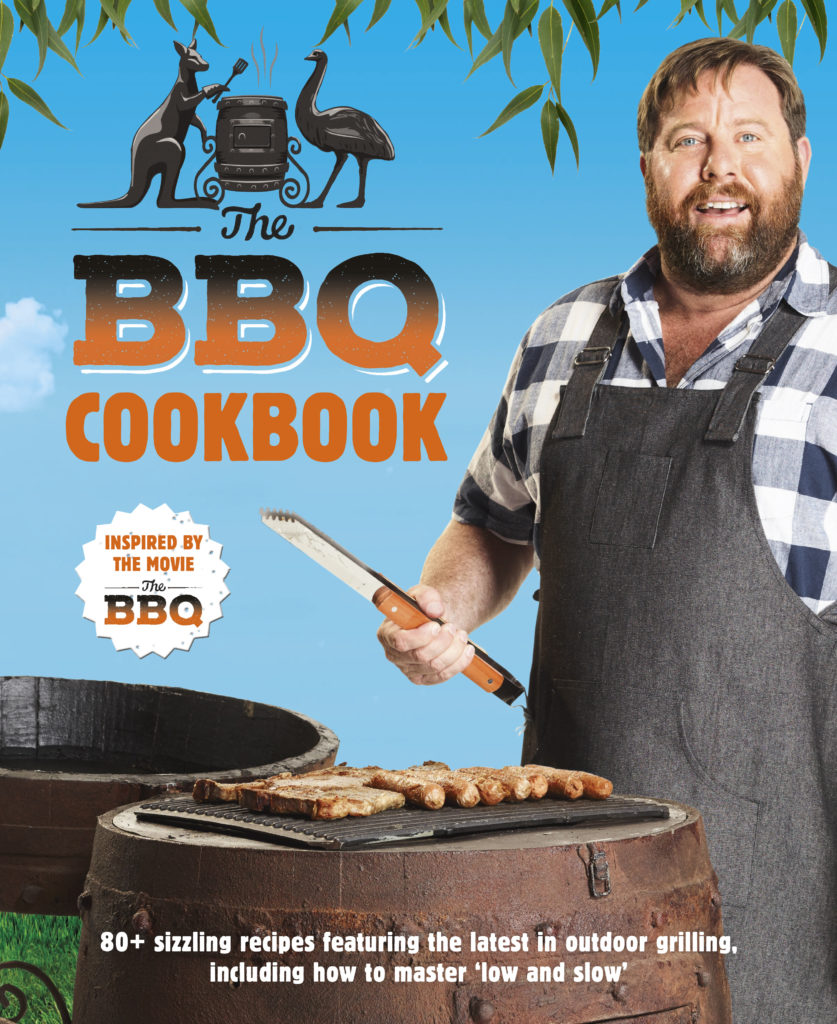 This handy tome will give you the inside edge on the latest in grilling trends and techniques, including American-style ‘low and slow’ barbecuing. Just like Dazza, the hero of the upcoming movie The BBQ,  you’ll be dishing up unique and tasty recipes for every occasion, whether it’s a relaxed afternoon get-together, an evening dinner party or the complete festive-season extravaganza.

With The BBQ Cookbook you’ll be king – or queen – of the grill all year round. 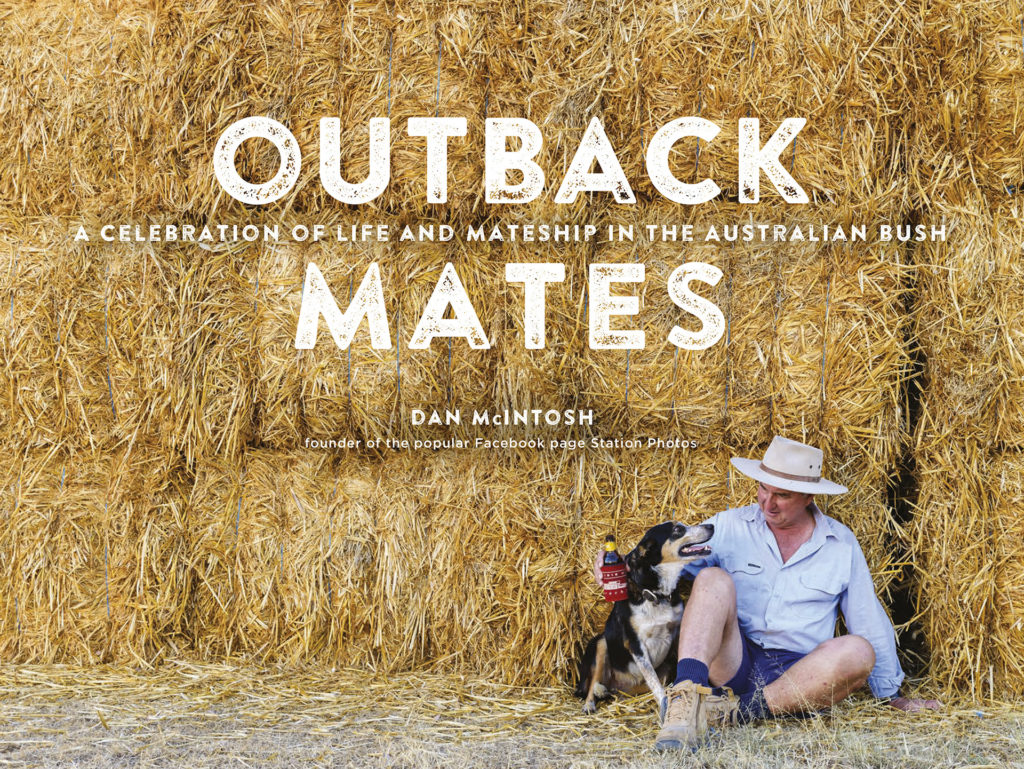 A celebration of outback Australia and the bonds of friendship that are forged living and working on the land.

In March 2013, Dan McIntosh launched the Facebook page Station Photos simply to share his photos of life on the land with friends and family.

This book is an intimate portrait of a place where people are few and far between, but friendships are as close as can be. Inspired by a competition on the Station Photos page, Outback Mates showcases the simple beauty of friendships, and how important mateship is in rural communities. The response from the Station Photos followers was tremendous – and the very best of the images are featured in this book. 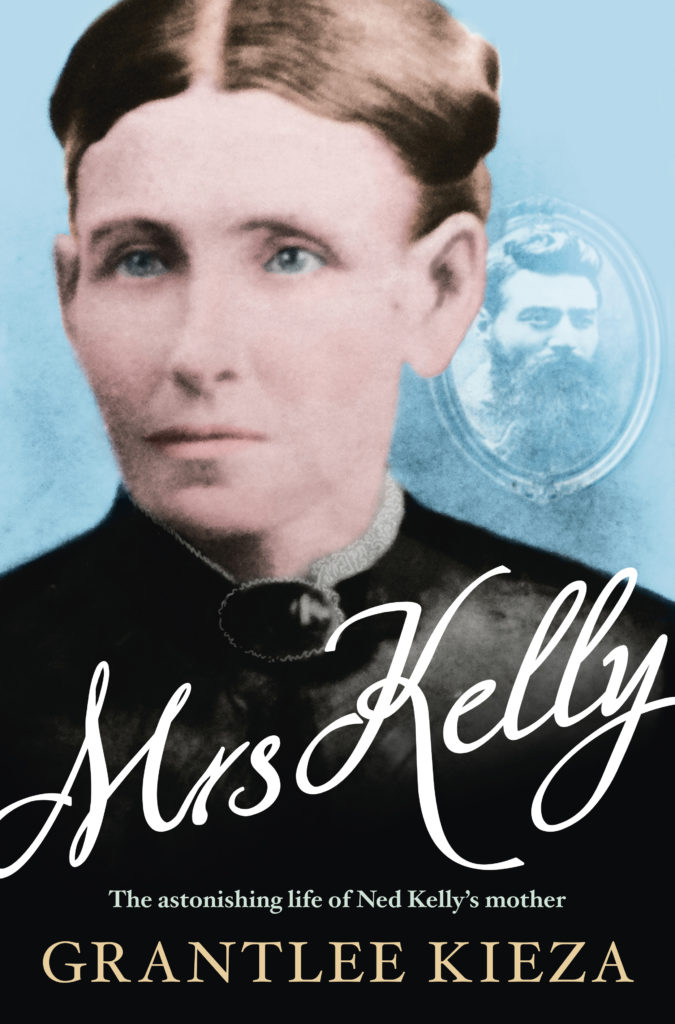 While we know much about the iconic outlaw Ned Kelly, his mother Ellen Kelly has been largely overlooked by Australian writers and historians – until now, with this vivid and compelling portrait by Grantlee Kieza, one of Australia’s most popular biographers.

When Ned Kelly’s mother, Ellen, arrived in Melbourne in 1841 aged nine, British convict ships were still dumping their unhappy cargo in what was then known as the colony of New South Wales. By the time she died aged ninety-one in 1923, having outlived seven of her twelve children, motor cars plied the highway near her bush home north of Melbourne, and Australia was a modern, sovereign nation. 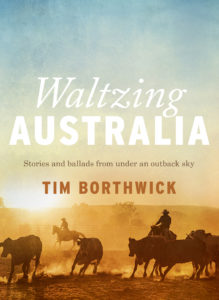 A unique collection of original Australian bush ballads and the stories that inspired them – in the tradition of Banjo Paterson and Henry Lawson.

WALTZING AUSTRALIA is a wonderful celebration of the Australian bush and the people who live there, written by a gifted storyteller who’s spent much of his life working on the land.

These evocative bush verses and the tales behind them shine light on characters and events from Australia’s pioneering past as well as embracing Tim’s own experiences in the outback.