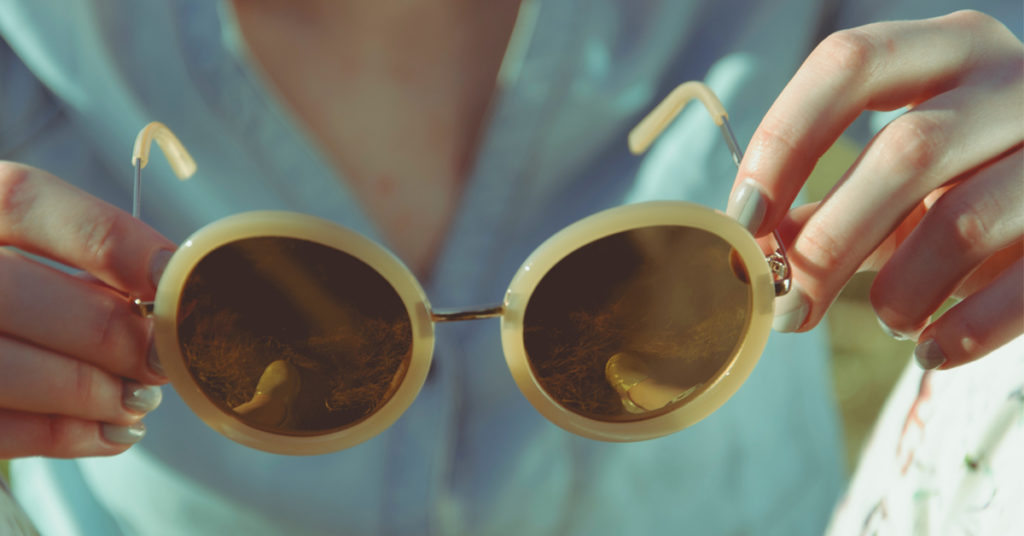 The tale of Princess Margaret is pantomime as tragedy, and tragedy as pantomime. It is Cinderella in reverse: hope dashed, happiness mislaid, life mishandled.

She shows up without warning, popping her head around the door of every other memoir, biography and diary written in the second half of the twentieth century. Everyone seems to have met her at least once or twice, even those who did their best to avoid her.

I first noticed her ubiquity when I was researching another book.

Wherever I looked, up she popped. Can you spot her here, in the index to Andy Warhol’s diaries?

Or here, in the diaries of Richard Crossman?

It is like playing ‘Where’s Wally?’, or staring at clouds in search of a face. Leave it long enough, and she’ll be there, rubbing shoulders with philosophers, film stars, novelists, politicians.

I spy with my little eye, something beginning with M!

Here she is, sitting above Marie Antoinette in Margaret Drabble’s biography of Angus Wilson:

And here, in the diaries of Kenneth Williams:

Would she rather have been sandwiched for eternity between Maresfield Park and Marie Antoinette, or Elspeth March and Margate?

I’d guess the latter was more her cup of tea, though as luck would have it, there is a Princess Margaret Avenue in Margate,* named in celebration of her birth in 1930, so, like it or not, her name, rendered both topographical and tongue-twisting, will be forever linked to Margate.

Why is she in all these diaries and memoirs? What is she doing there? In terms of sheer quantity, she could never hope to compete with her sister, HM Queen Elizabeth II, who for getting on for a century of brief encounters (‘Where have you come from?’ ‘How long have you been waiting?’) must surely have met more people than anyone else who ever lived. Yet, miraculously, the Queen has managed to avoid saying anything striking or memorable to anyone. This is an achievement, not a failing: it was her duty and destiny to be dull, to be as useful and undemonstrative as a postage stamp, her life dedicated to the near-impossible task of saying nothing of interest. Once, when Gore Vidal was gossiping with Princess Margaret, he told her that Jackie Kennedy had found the Queen ‘pretty heavy going’.

‘But that’s what she’s there for,’ explained the Princess.

* At present the headquarters of the mobile hairdresser ‘Haircare at Home by Sharon’. As it happens, HRH Princess Margaret was fond of visiting her own hairdresser, almost to the point of addiction, often popping in twice in one day. 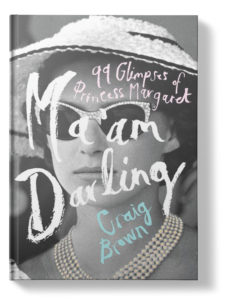 She made John Lennon blush and Marlon Brando clam up. She cold-shouldered Princess Diana and humiliated Elizabeth Taylor.

Andy Warhol photographed her. Jack Nicholson offered her cocaine. Gore Vidal revered her. John Fowles hoped to keep her as his sex-slave. Dudley Moore propositioned her. Francis Bacon heckled her. Peter Sellers was in love with her.

For Pablo Picasso, she was the object of sexual fantasy. “If they knew what I had done in my dreams with your royal ladies” he confided to a friend, “they would take me to the Tower of London and chop off my head!”

Princess Margaret aroused passion and indignation in equal measures. To her friends, she was witty and regal. To her enemies, she was rude and demanding.

In her 1950’s heyday, she was seen as one of the most glamorous and desirable women in the world. By the time of her death, she had come to personify disappointment. One friend said he had never known an unhappier woman.

The tale of Princess Margaret is pantomime as tragedy, and tragedy as pantomime. It is Cinderella in reverse: hope dashed, happiness mislaid, life mishandled.

Photo by Katarzyna Kos on Unsplash

« Looking back on a year of passionate book-making with Catherine Milne
3 Winners in the Costa Book Awards is Completely Fine »
"Ma’am Darling: 99 Glimpses of Princess Margaret"