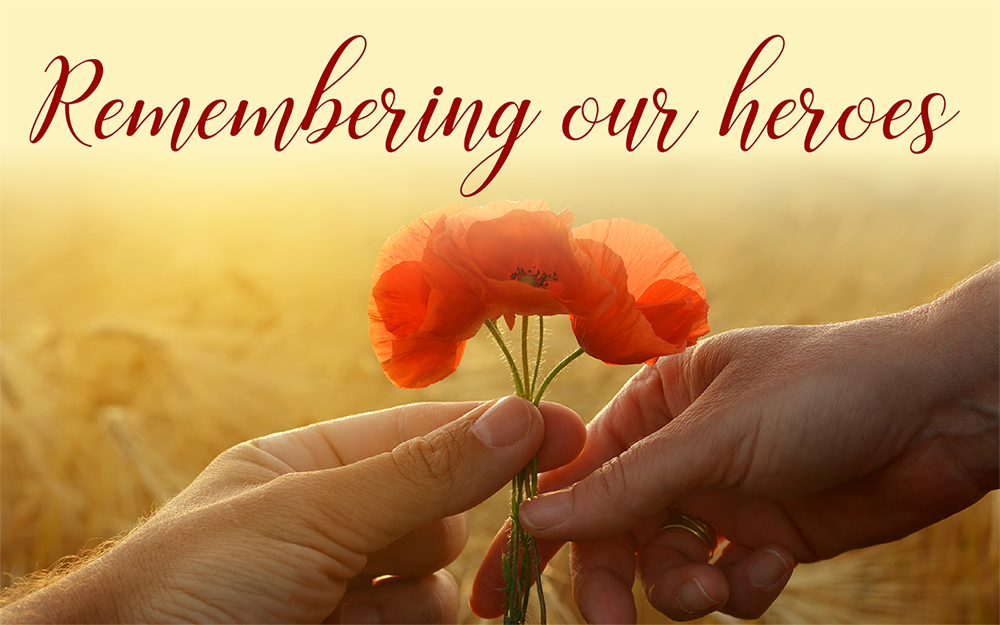 Cementing the sacrifice our ANZAC heroes made through literature is one of the many ways their stories continue on. The significance of teaching our next generation about the importance of these brave individuals is sustained over 100 years later. To keep passing down the stories, we put together a list of books that keep our heroes in mind. 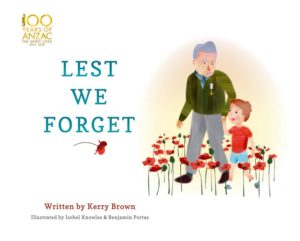 Lest We Forget by Kerry Brown

This bestselling picture book about a boy and his grandfather will help even the very young understand the significance of ANZAC Day. With illustrations from two extraordinary new talents, Isobel Knowles and Benjamin Portas. This powerful story from author Kerry Brown will help even young children understand the significance and importance of our national days of remembrance.  Teaching Guide is also available.

A Day To Remember by Jackie French 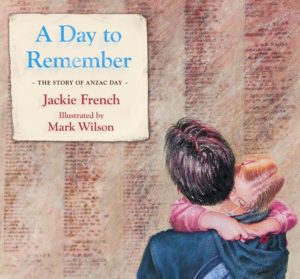 Anzac Day is the day when we remember and honour Anzac traditions down the ages, from the first faltering march of wounded veterans in 1916 to the ever increasing numbers of their descendants who march today. Containing reference to the many places the ANZACs have fought, and the various ways in which they keep the peace and support the civilians in war-torn parts of the world today, this is a picture book that looks not only at traditions, but also the effects of war.

The Donkey Who Carried the Wounded by Jackie French

Most Australians know of Simpson and his donkey, who became heroes at Gallipoli, even among the Turkish forces. Few know where the donkey came from, or what happened to him after World War I. Or that another man carried on rescuing the wounded with the donkey after Simpson died. This is the story of a small unassuming donkey. It’s also the story of Gallipoli, of Jack Simpson, and New Zealander stretcher-bearer Richard Henderson, who literally took up the reins after Simpson’s death. Exhaustively researched, it gives a new depth to our understanding of this story of Anzac heroism.

A Rose For the ANZAC Boys by Jackie French

It is 1915. War is being fought on a horrific scale in the trenches of France, but it might as well be a world away from sixteen-year-old New Zealander Midge Macpherson, at school in England learning to be a young lady. But the war is coming closer: Midge’s brothers are in the army, and her twin, Tim, is listed as ‘missing’ in the devastating defeat of the Anzac forces at Gallipoli . Desperate to do their bit, Midge and her friends Ethel and Anne start a canteen in France, caring for the endless flow of wounded soldiers returning from the front. Midge, recruited by the over-stretched ambulance service, is thrust into carnage and scenes of courage she could never have imagined. 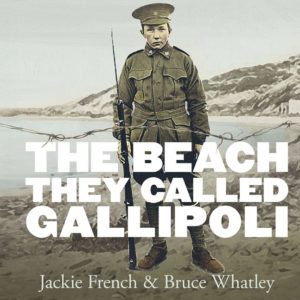 The Beach They Called Gallipoli by Jackie French

A hundred years ago, Australians and New Zealanders landed at Anzac Cove, in Turkey. This is the story of Gallipoli as see from the cove; the story of that beach, where thousands died and legends were born. Gallipoli. Created by award-winning duo, Australian Children’s Laureate Jackie French and renowned artist and illustrator Bruce Whatley, this powerful and moving book highlights an almost forgotten aspect of Gallipoli: the land itself.

This entry was posted in Recommendations . Bookmark the permalink.

« Kate Leaver: ‘What’s happened since I published a book about friendship?’
Hold History in Your Hands »
"Remembering Our Heroes"