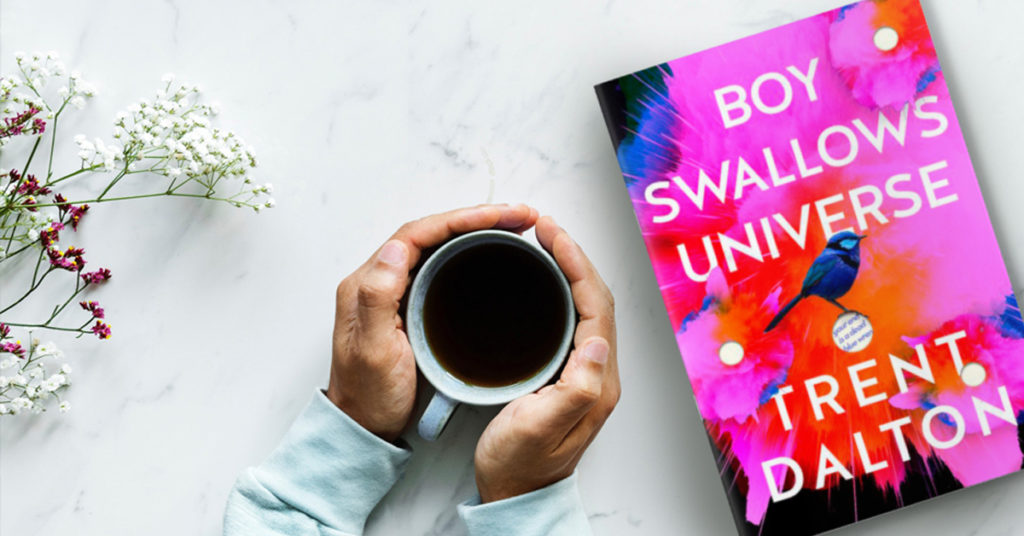 About three summers ago on a blazing hot Boxing Day in South-east Queensland I was standing at the back of a small blue Holden Barina with my mum. The boot hatchback door was up and I was helping my mum load a bunch of Christmas gifts and cooking equipment into her car. We’d all just enjoyed a good family catch-up in a shared Bribie Island holiday unit, one of those nice peaceful Christmases where nobody argues about who was supposed to make the coleslaw, and my mum was distracted for a moment by my daughter – she must have been about seven then – doing one of her impromptu interpretive dances through an avenue of coastal paperbark trees. I followed her eyes and was, naturally, also quickly ensnared in this vision… my girl’s hair blowing in the wind, her bare feet making ballet leaps between those trees, a stick in her hand acting as a wand… 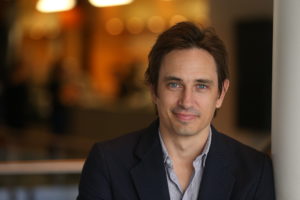 I’m a journalist who has written thousands of words about the most harrowing stories about Australian life in the suburbs… tragedy, violence, trauma, upheaval, betrayal, death, destruction, families, abandonment, drugs, crime, hope and healing, no hope, no healing … and I’m often reminded by my gut that kicks from the inside sometimes how my own mother’s life story remains the most harrowing story I’ve ever had the strange and often unsettling honour of being a significant part of.

She’s the one. ‘Who’s the most interesting person you’ve ever spoken to?’ people ask. Nah, not the Dalai Lama, nah, not John Howard or Bob Hawke or Priscilla flipping Presley or Heath Ledger or Matt Damon. Nah, it’s my Mum, by a damn sight.  You’ll know why, when you read the book.

Though to be honest, the book doesn’t say a tenth of what’s she’s been through and, in turn, my admiration for her, for coming out the other side of those things, for getting to the point one day three summers ago where she’s looking at her granddaughter dancing and she comes to the realisation that it was all heading somewhere – all the pain, all the social suffering, all the madness, all the longing, all the loss, all those bad choices and all those good choices – they were all leading to a girl she loves more than life itself dancing between some swaying trees.

So that’s where the book started, by that boot of mum’s Holden Barina. It took a year to write between the hours of 8pm and 10pm after work, and it took my whole life to write. The research was really remembrance. Remembering all those years when the world around my small family crumbled.  When people we loved were being taken away.  When things we thought true were being turned false.  Heads were being slammed into fibro walls.  Dangerous people were knocking on doors at daytime.  And when that world of ours crumbled – the world of prisons and small-time suburban crime – and my brothers and I went to live with my father who I never knew, that world we knew was replaced with a new world of a Brisbane Housing Commission cluster swirling with a hundred social issues – alcoholism, unemployment, domestic violence, generational social curses – all of which I would later write about as a journalist.

All of me is in here. Everything I’ve ever seen. Everything I’ve ever done. Every girl I ever kissed on a wagged school day, every punch I ever threw, every tooth I ever lost in a Housing Commission street scrap and every flawed, conflicted, sometimes even dangerous Queenslander I’ve ever come across, as the son of two of the most incredible and beautiful and sometimes troubled parents a kid could ever be born to.

The key characters all draw on the people I love most in the world. The most beautiful and complex people I’ve ever known, and I never even had to walk out the door of my house to find them. I just wanted to give the world a story. To turn all these crazy and sad and tragic and beautiful things I’ve seen into a crazy, sad, tragic and beautiful story.

Love, above all else, is threaded through this novel. I wanted to write about how it is possible to love someone who has killed. How it is possible to love someone who has hurt you deeply. How love is the closest thing we have to the truly profound. The kid in the book is feeling love like he’s feeling the edge of the universe, and it’s so big and beyond him he can only see it in colours and explosions in the cosmos. He can explain those things he sees in his mind – even the things he might hear in his head – with about as much clarity as anyone can truly give the mysteries of true love. He can only feel these things.

All I think I’ve done as a journalist over 17 years, if I’m being really honest with myself, is process all the baggage of my life through the stories of thousands of Australians who tell me their deepest darkest secrets in the sacred spaces of their living rooms, and I take these secrets and turn them as respectfully as possible into magazine stories, and these stories help me learn and know and sometimes even heal …  Boy Swallow Universe is me taking all my own secrets this time and turning them as respectfully as possible into a novel.

Here are my answers: 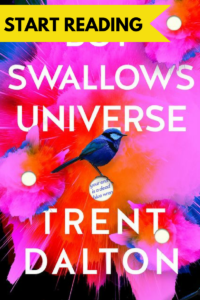 An utterly wonderful novel of love, crime, magic, fate and coming of age, set in Brisbane’s violent working class suburban fringe – from one of Australia’s most exciting new writers.

Brisbane, 1983: A lost father, a mute brother, a mum in jail, a heroin dealer for a stepfather and a notorious crim for a babysitter. It’s not as if Eli’s life isn’t complicated enough already. He’s just trying to follow his heart, learning what it takes to be a good man, but life just keeps throwing obstacles in the way – not least of which is Tytus Broz, legendary Brisbane drug dealer.

But Eli’s life is about to get a whole lot more serious. He’s about to fall in love. And, oh yeah, he has to break into Boggo Road Gaol on Christmas Day, to save his mum.

A story of brotherhood, true love and the most unlikely of friendships, Boy Swallows Universe will be the most heartbreaking, joyous and exhilarating novel you will read all year.

‘Trent Dalton is the most extraordinary writer – a rare talent. A major new voice on the Australian literary scene has arrived.’ Nikki Gemmell

‘An astonishing achievement. Dalton is a breath of fresh air – raw, honest, funny, moving, he has created a novel of the most surprising and addictive nature. Unputdownable.’ David Wenham

‘I couldn’t stop reading from the moment I started, and I still can barely speak for the beauty of it. Trent Dalton has done something very special here, writing with grace, from his own broken heart.’ Caroline Overington

‘Enthralling – a moving account of sibling solidarity and the dogged pursuit of love.’ Geoffrey Robertson QC

‘Stunning. My favourite novel for decades. Left me devastated but looking to the heavens.’ Tim Rogers

« How Amie Kaufman turned her visit to Iceland into a fantasy novel for young readers
Quiz: Famous First Lines »
"Trent Dalton: Why I Wrote ‘Boy Swallows Universe’"73 thoughts on