WIN a copy of Are We All Lemmings and Snowflakes?

To celebrate the upcoming Australian release of Holly Bourne's novel Are We All Lemmings and Snowflakes? we're giving you the chance to WIN your own copy, along with an Usborne goodie bag! END_OF_DOCUMENT_TOKEN_TO_BE_REPLACED 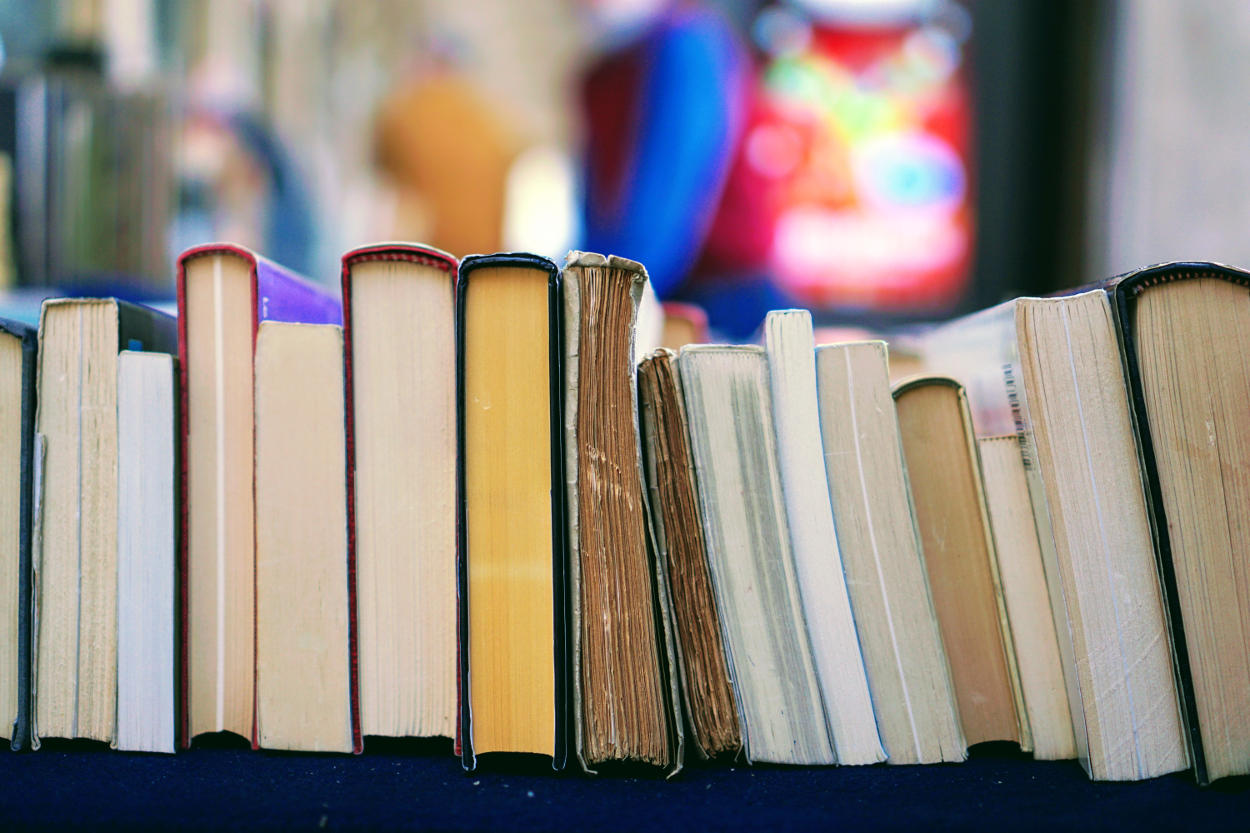 An exciting book club was launched this week - the Kids News Book Club! The book club is a new way to connect young Australian readers with their next favourite story. END_OF_DOCUMENT_TOKEN_TO_BE_REPLACED

Q&A with Daniel Silva: author of the Gabriel Allon novels 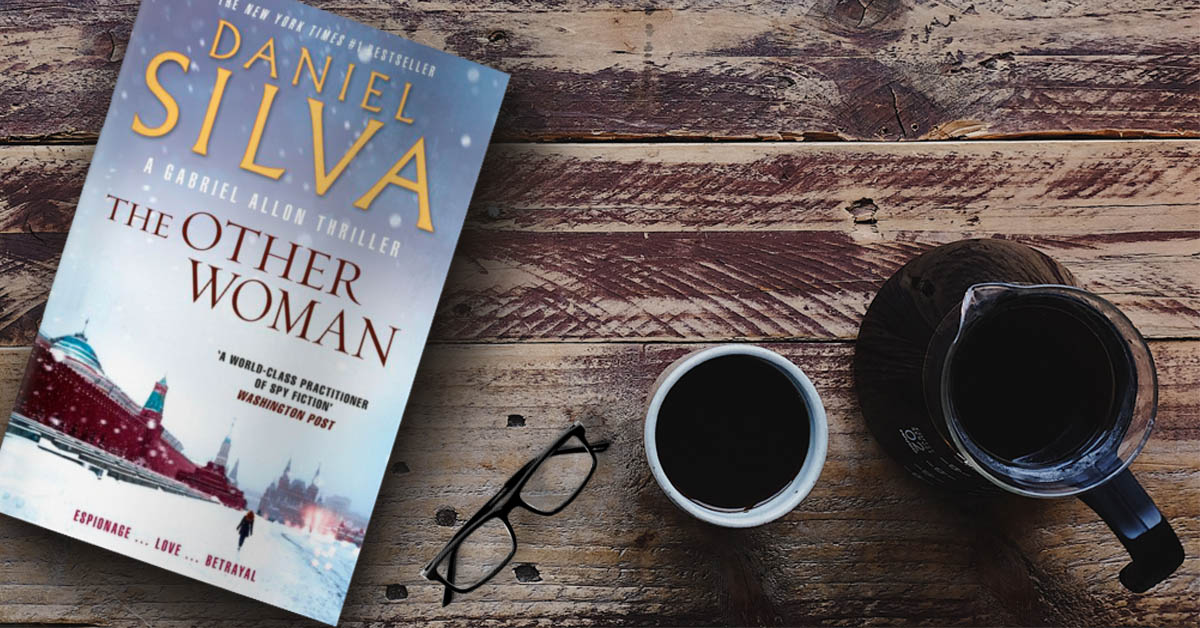 Known as the master of the modern spy thriller, Daniel Silva is the award-winning, #1 New York Times bestselling author of 19 novels, most recently The Black Widow, House of Spies and now The Other Woman. His books are published in more than thirty countries and are bestsellers around the world. After releasing a series of ripped-from-the-headlines thrillers covering stolen masterpieces, ISIS terrorists and religious plots, Silva and Allon have turned their attention to Putin's Russia in The Other Woman.  END_OF_DOCUMENT_TOKEN_TO_BE_REPLACED

Extract: ‘What to Read and Why’ by Francine Prose 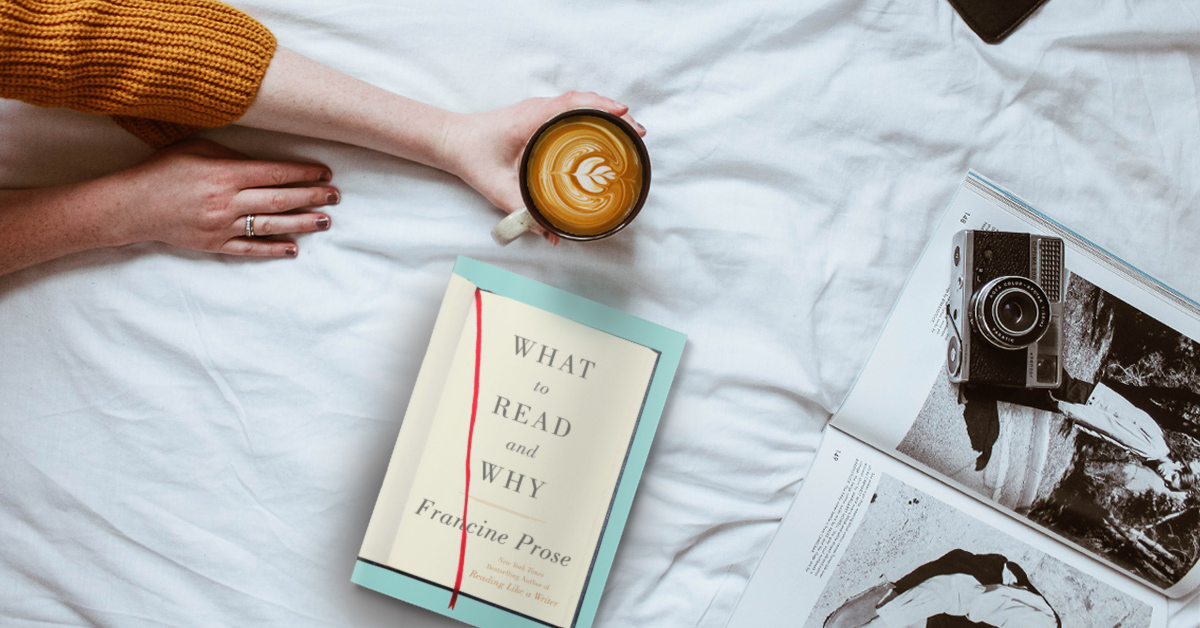 In an age defined by hyper-connectivity and constant stimulation, Francine Prose makes a compelling case for the solitary act of reading and the great enjoyment it brings. Written with her sharp critical analysis, wit, and enthusiasm, What to Read and Why is a celebration of literature that will give readers a new appreciation for the power and beauty of the written word. END_OF_DOCUMENT_TOKEN_TO_BE_REPLACED 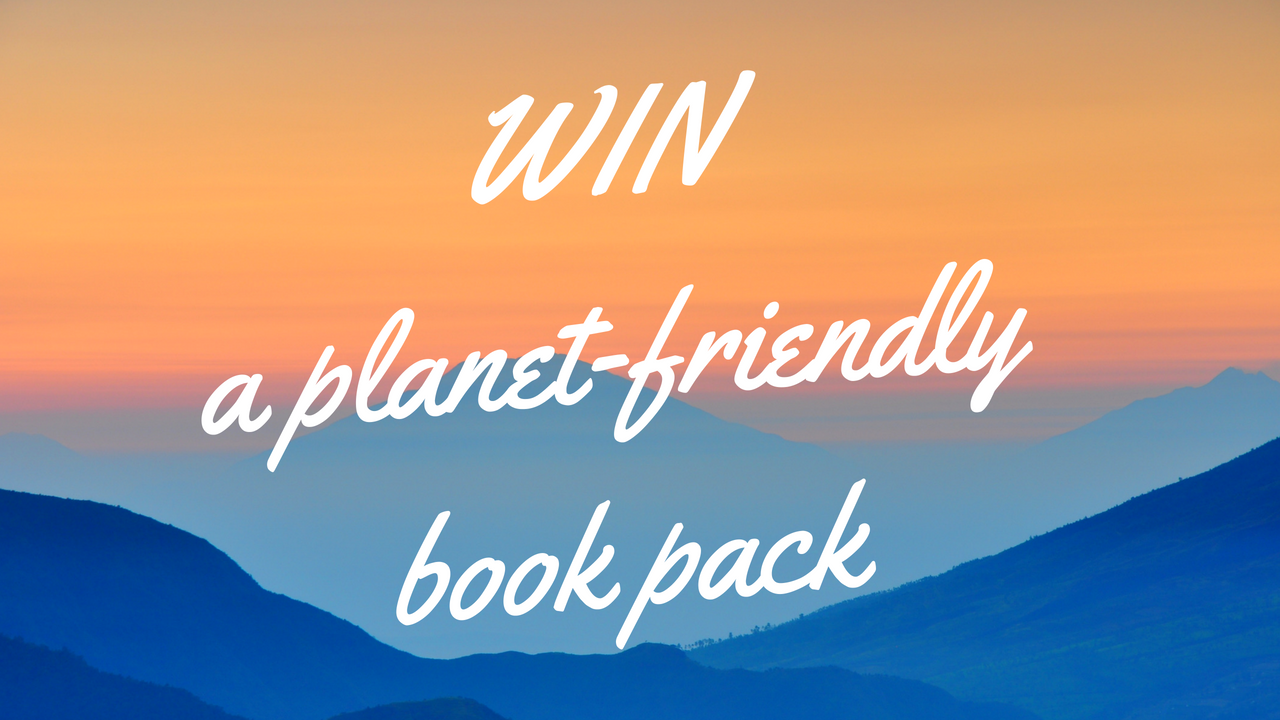 Many Australians have been making eco-friendly lifestyle changes for years (decades, even!). But it's not always been easy - or as cheap - to choose sustainable products. With major grocery stores banning single-use plastic bags nationwide, cafes offering discounts for reusable cups (you can find your nearest one here), and plant-based food alternatives being made readily available, the everyday changes don't seem that daunting. END_OF_DOCUMENT_TOKEN_TO_BE_REPLACED

Inspiring books to help you save the planet 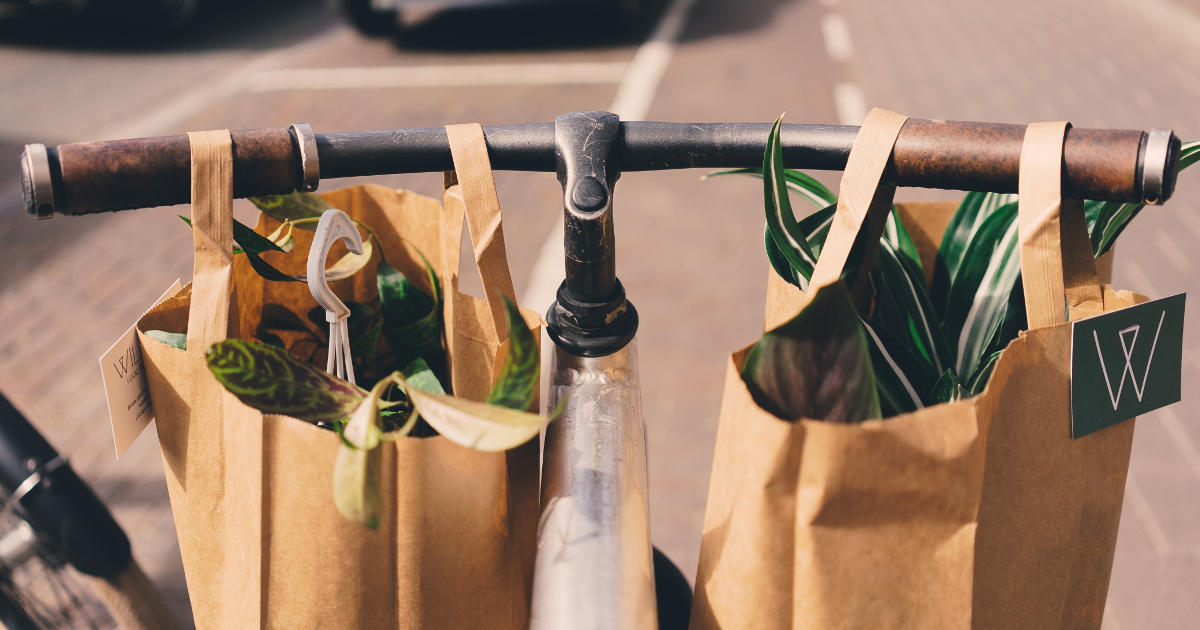 Plastic-free July has been plastered across social media recently. It's the latest aspect of a worldwide push for more sustainable, thoughtful living. Not every lifestyle change has to be seismic. It's possible to make small swaps and compromises to help make your modern life much more planet-friendly. END_OF_DOCUMENT_TOKEN_TO_BE_REPLACED

Beneath the placid facade of Canberra lies a ‘Secret City’ of deals and divided loyalties, lies and opportunism. It’s a city Harriet Dunkley thinks she knows, but as she forces her way closer to the truth, Harriet discovers a conspiracy that threatens her career, her life and endangers the freedom of every Australian. Secret City is now available to watch on Netflix Australia! END_OF_DOCUMENT_TOKEN_TO_BE_REPLACED