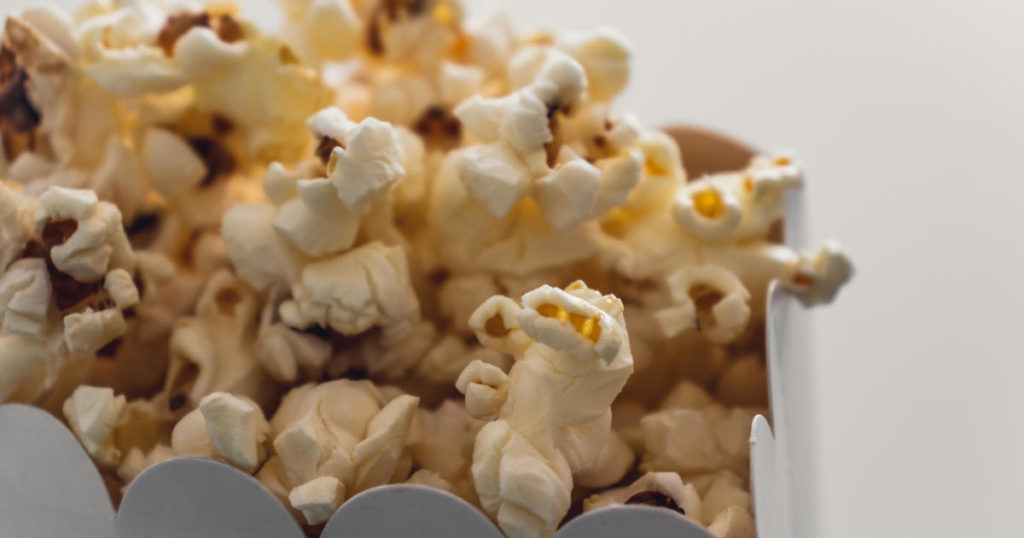 Fantastic Beasts: The Crimes of Grindelwald reunites fans with Magizoologist Newt Scamander and his friends, Tina, Queenie & Jacob as they travel from 1920s New York via London to Paris and encounter a wizarding world threatened by the rise of Gellert Grindelwald.

In this second adventure, they’re joined by fan favourites from the Harry Potter universe, including Albus Dumbledore, Nicolas Flamel, and the villainous Gellert Grindelwald.

The second Fantastic Beasts installment is a must-see for any fans of J.K. Rowling’s magical phenomenon. If you haven’t already seen the trailer, click HERE to watch it.

HarperCollins is giving three lucky readers the chance to watch the film.

This competition has ended. Winners have been contacted via email.

« Darry Fraser on loving the research for historical writing
How to gain a superpower, and write a book while you’re at it »
"WIN a Fantastic Beasts book & double movie pass"1 thought on