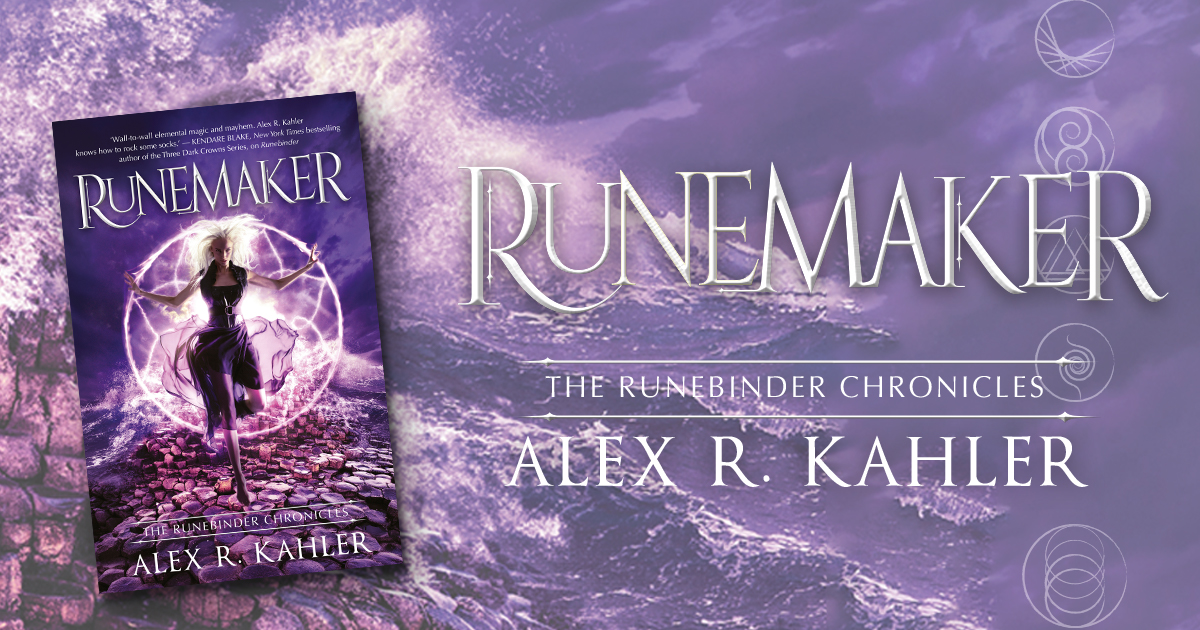 The end is here.

Tenn thought the spirits wanted him to find his fellow Hunter, Aidan, to win the war against the undead. But with Aidan on the brink of self-destruction and Tenn reeling from his lover’s spite, their fated convergence seems far from promising.

Especially because Aidan no longer appears to be fighting for the living.

With the Dark Lady whispering commands and Tomás guiding his hand, Aidan slips deeper into darkness. And while the world rallies for its final battle against the Dark Lady’s minions, Tenn finds himself torn between saving the boy who’s slipping away and fulfilling a prophecy he can’t understand – one that will require him to harness the most powerful magic the world has ever seen: the Sphere of Maya.

And depending on who unleashes its power, that magic could either save humanity…or erase it.

“If we are to wait
for the gods to answer
we will die with our hands
cupped to our ears.
We must act.
We must speak as gods.
We must make Creation kneel.” 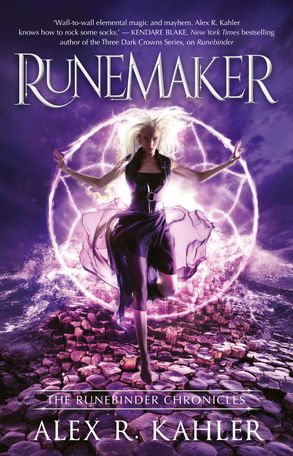 Posted on October 22, 2019 by harlequinaustralia