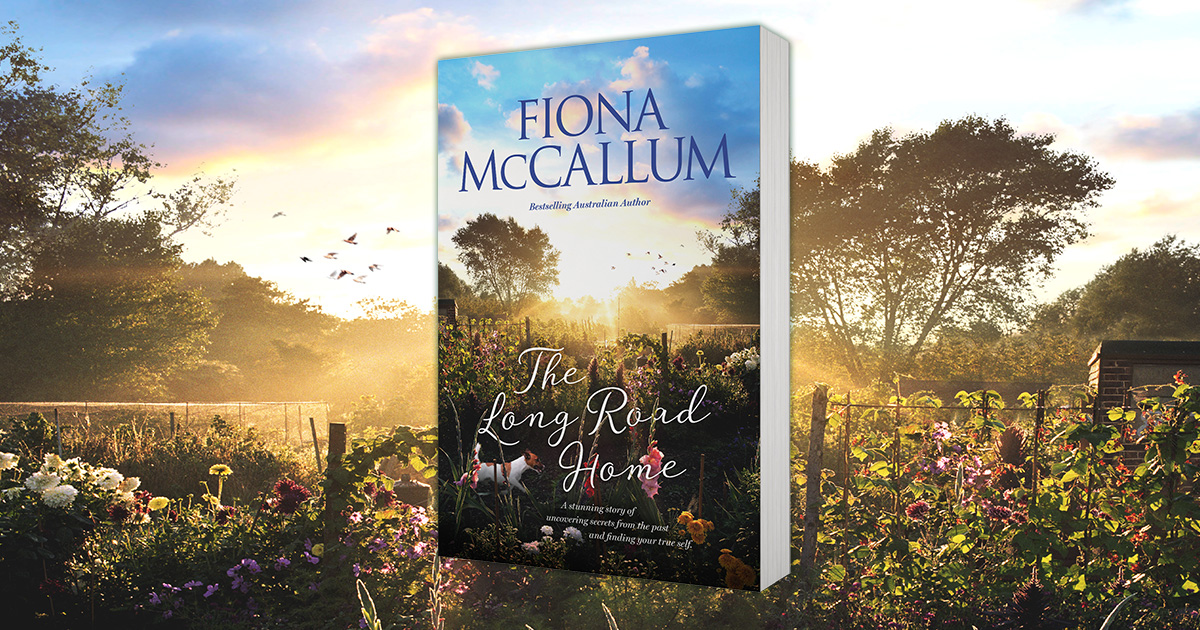 Alice Hamilton is enjoying her new life in Ballarat with the freedom to explore her future now she’s stepped away from the constraints of her upbringing. She’s learnt the hard way that knowledge is power, and is looking forward to her legal studies, then making a difference as a lawyer with heart.

But while Alice’s life is looking up, back in Hope Springs the world of her former husband Rick Peterson is unravelling. After a chance meeting a few months earlier, Rick and Alice have reconnected. And it’s fortunate they have, because Rick is about to need Alice’s friendship like he’s never needed it before.

Rick has always felt a bit lost – as a farmer, he could never admit he didn’t feel the deep connection to the land that the only son and third generation farmer should. And now he’s suddenly being forced to come to terms with just why his heart isn’t in it and what’s behind his fractured relationships. Has his whole life been a lie – and if so, where did that lie begin?

From Australia’s master storyteller comes an inspiring story about how when your life falls apart sometimes help can be found where you least expect it.

It was a quarter to six when Alice’s bosses closed and locked the door of the ofﬁce of the law ﬁrm Baker and Associates behind her. They each gave her a hug.
‘Are you sure you wouldn’t like us to give you and Bill a ride or call a cab?’ Peter Baker asked.
‘Thank you, but we’ll be perfectly ﬁne, won’t we, Billy boy?’ she said, looking down to the Jack Russell sitting to attention at the end of his lead.
‘Okay, if you’re sure. Stay safe,’ Peter said, surprising Alice with another hug. ‘Congratulations again on getting into your course.’
‘Yes, we’re very proud of you. Walk carefully, now,’ Lyn said, also hugging Alice again.
‘See you tomorrow at ten at the end of the market, almost-birthday-girl,’ Ashley Baker said. And Alice received another hug. She didn’t think she’d enjoyed so many platonic hugs in her entire life as she had since moving to Ballarat. It was lovely.

‘Yes, you will. Come on, Bill,’ she said, and set off down the street with a wave of her hand. As she walked, she marvelled at having forgotten about her birthday amid the excitement.
The early evening sun and ﬁne weather caused the Ballarat central business district streets to glow yellow around the long shadows of the old buildings. Even if it hadn’t been a perfect spring evening, Alice would have still been smiling – she hadn’t stopped since learning of her acceptance into the Juris Doctor postgradu-ate law course she’d applied for. Her smile and the warmth in her heart had been increased when her new employers, and now ﬁrm friends, had insisted on diverting the phones to message bank a few minutes early and celebrating with champagne. It was further conﬁrmation she’d done the right thing moving to Ballarat from Melbourne when practically everything had gone wrong all at once, just a few months earlier. Now, outside in the fresh air, her legs, actually her whole being really, felt spongy, even heavy, but oddly light and buoyant all at once. She was happy. Though, a little tipsier than she’d realised.
As she walked, with Bill trotting alongside her, Alice tried not to think of the last job where she’d had after-work drinks. But there it was. At least she no longer shuddered at the thought of the awful weeks when she’d been bullied and manipulated almost to madness by the great Carmel Gold of Gold, Taylor and Murphy Real Estate.
A tiny part of Alice was angry that she’d only lasted four weeks and that Carmel had triumphed over her, but an even bigger part knew she had the nasty woman to thank for where she was now and where she was heading. I’m going to be a lawyer, and a damned good one! I’m going to be one with heart and compassion – there for those who, like me, got bullied out of occupations because management wouldn’t do the right thing and put dollars and proﬁt and earning power ahead of common decency. She hoped one day Carmel would get her come-uppance, though it was doubtful Alice would ever know about it. That was the frustrating thing with karma – it never quite seemed to happen right when you needed it to. Oh well. Alice wasn’t a vindictive person.
Of course, that was one of the problems and how she’d come to be a survivor of Carmel at all – and the latest in a long line of executive personal assistants who had left abruptly. Well probably now maybe not even the latest – about two months had passed. For all Alice knew, more had bitten the dust. God, how much must they actually be losing in advertising, interviewing and retraining of staff …?
The great Carmel Gold, indeed, she thought, and actually snorted aloud. And giggled, noticing the sideways look Bill gave her.
‘Sorry, Billy boy, too much champagne,’ she said.
Her legs were feeling heavier as she stood at the kerb waiting for the buzz and ﬂash of green to tell her she could cross the street. She eased her scarf up and over her chin for more protection against the chilling air before bending down to give Bill a pat. He looked adoringly up at her. Alice’s heart surged. He was such a darling, perfectly behaved dog and she was so lucky he’d been there at the RSPCA shelter when she and David decided they would now have a dog along with their new home and sizeable mortgage.
Oh dear. She so didn’t want to think about David either. That was the champagne. A slight melancholy was laying itself over her and sapping her buoyancy and contentedness. She’d thought they’d be together forever. Well, she’d hoped.
It had taken her four years to realise how different they were and that they didn’t share the same values – the import-ant ones. She’d thought he was everything her husband Rick hadn’t been – driven, ambitious, city through-and-through. Alice  had now realised she’d run to David from Rick and before that from her mother and family to Rick. Thankfully she’d stopped running now. 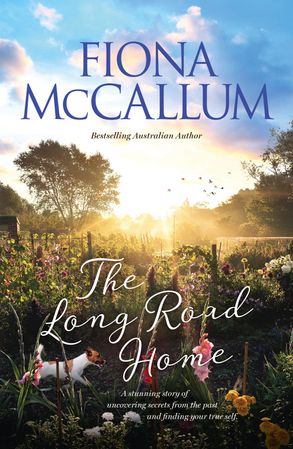 Posted on February 10, 2020 by harlequinaustralia

This entry was posted in Sample and tagged fiona mccallum, the long road home. Bookmark the permalink.

« Which uplit read is perfect for you?
A day in the life with Vanessa McCausland »
"Read a sneak peek: The Long Road Home by Fiona McCallum"