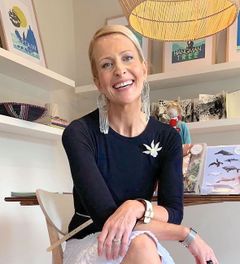 Tania McCartney is an author, illustrator and editor with experience in magazines and book publishing. Her first author-illustrated book, Australia Illustrated, was released in November 2016 and she has gone on to illustrate two maps and five books, including a collaboration with Jackie French for the National Library of Australia.

The founder of Kids' Book Review and the 52-Week Illustration Challenge, Tania is a past ambassador for the National Year of Reading (2012) and a current ambassador for the Chief Minister's Reading Challenge (ACT). She is also an experienced speaker and presenter, running workshops for schools and organisations such as the ACT Writers Centre, the ASA, CBCA and SCBWI.

Tania's books have won awards and shortlistings, and have been released in Australia, NZ, the UK, the US, Canada and China. Recent awards include several CBCA Notable books, the Laurie Copping Award for Distinguished Service to Children's Literature 2017, and the SCBWI Crystal Kite Award 2017 for Smile Cry. Tania is the author-illustrator of Mamie and lives in Canberra with her family. 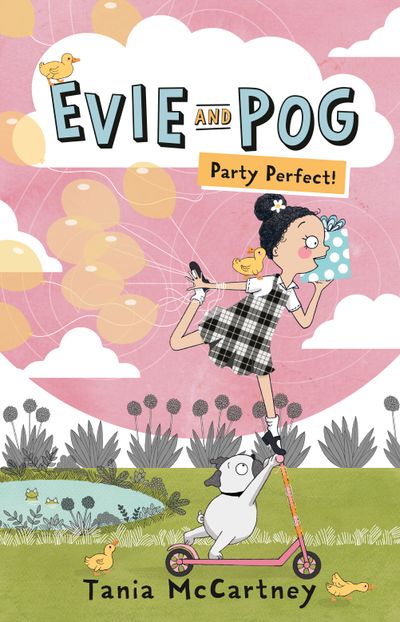 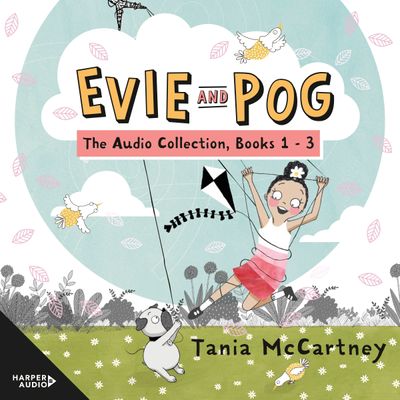 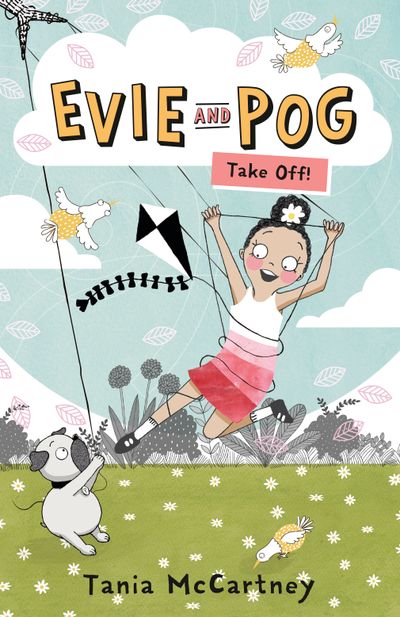 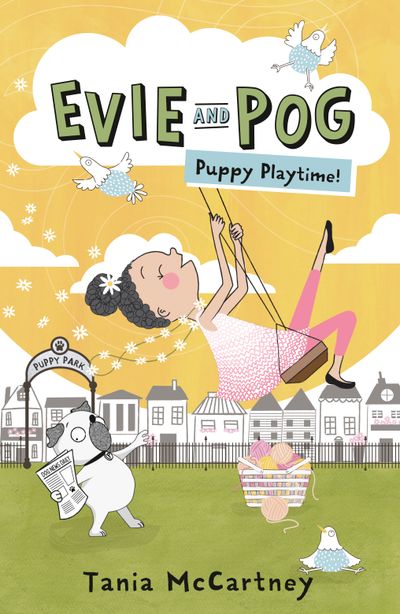