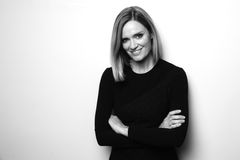 Julia Baird is a globally renowned author and award-winning journalist. She hosts The Drum on ABC TV and writes columns for The New York Times and The Sydney Morning Herald. After the publication of her first book, Media Tarts - based on her history PhD on the portrayal of female politicians - she moved to the United States to take up a fellowship at the Harvard Kennedy School. In 2007, she became senior editor of Newsweek in New York. Her work has earned her four Walkley Our Watch awards, a Walkley Award for team election reporting, and two further Walkley nominations. Julia's biography of Queen Victoria was published in several countries to critical acclaim and was one of The New York Times' top ten books of 2016. She lives near the sea with two children, a tyrannical cat and an abnormally large dog. 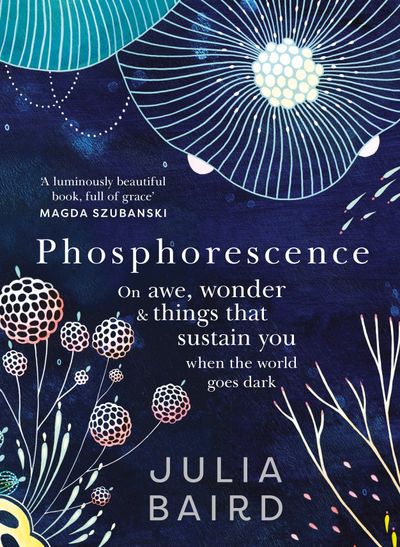 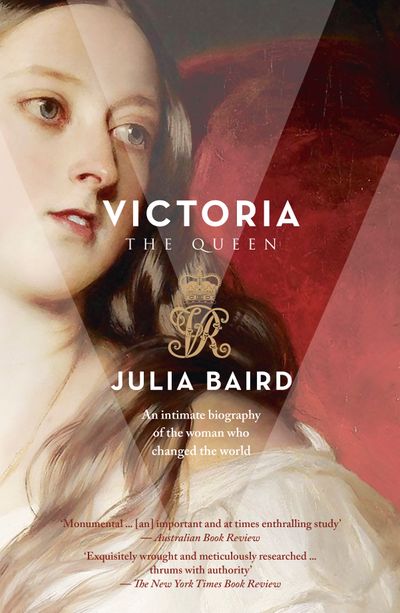