HarperCollins Publishers Australia is thrilled to announce it has acquired ANZ rights to Rick Morton’s second book, My Year of Living Vulnerably, in a fiercely contested auction brokered by Jeanne Ryckmans of Cameron’s Management.

In early 2019, Rick Morton, award-winning journalist and author of the acclaimed memoir One Hundred Years of Dirt, was diagnosed with complex post-traumatic stress disorder. Off the back of the diagnosis, Morton went on a journey to rediscover love. To get better. Not cured, not fixed. Just better. My Year of Living Vulnerably is a book about Morton’s journey towards betterness. A series of interconnected essays, weaving together memoir and social commentary, My Year of Living Vulnerably will be thought-provoking, honest and tender. 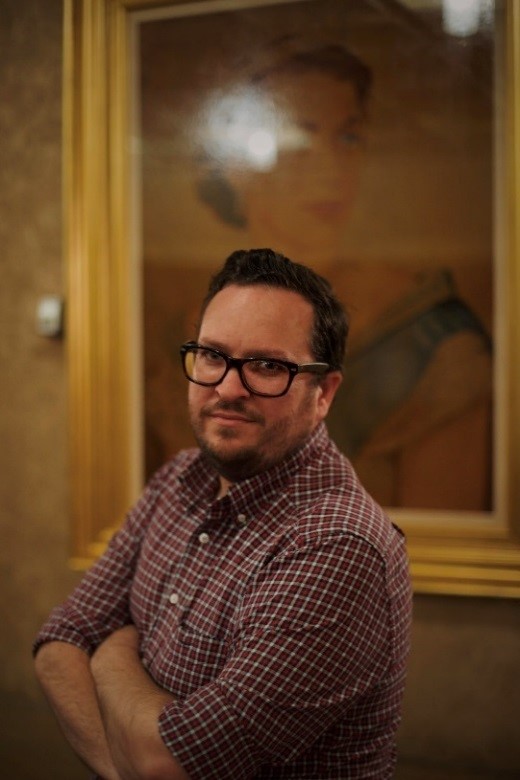 Rick Morton, said: ‘I am not sure it is possible to articulate how excited I am that this book, this project, is being handled by Catherine and HarperCollins. I want to write something big and important, something that takes my own abilities to the next level and I have found a perfect home for that ambition. Honestly, I’m stoked.

My mum laughed when I told her I was writing a book about love. But that is my shorthand for what is, essentially, an adventure in openness and being in the world. From the way we construct our sense of self to forgiveness, the sense of touch, religion, grief and beauty. These strike at the heart of what we do as human beings and I am about to set off on a global trip to unravel that mystery. I can’t wait to show you what I find.’

Catherine Milne, Head of Fiction and Fourth Estate Publisher, said: ‘I cannot believe my luck. I was there in the Byron Bay Writers’ Festival audience when Rick said he wanted his next book to be about his year of living vulnerably, and I felt a ripple go through the audience –  of anticipation, response and understanding. There is going to be such a readership for this book. Rick is one of the best writers in Australia, and as good as One Hundred Years of Dirt was, I know this book, about rediscovering love and dismantling our defences against it, is going to be even better. It will be a beautiful, urgent and necessary book.’

My Year of Living Vulnerably will be published by HarperCollins under the Fourth Estate imprint in early 2021.

HarperCollins Publishers is the second largest consumer book publisher in the world, with operations in 18 countries. With over two hundred years of history and more than 120 branded imprints around the world, HarperCollins publishes approximately 10,000 new books every year, in over 30 languages, and has a print and digital catalogue of more than 200,000 titles. Writing across dozens of genres, HarperCollins authors include winners of the Miles Franklin Award, the Nobel Prize, the Pulitzer Prize, the National Book Award and the Man Booker Prize. Publishing Australian stories since 1888, HarperCollins Publishers Australia, incorporating the Angus & Robertson imprint, is Australia’s foundation publisher. It is a subsidiary of News Corp.