The astonishing life of Australia’s most inspirational athlete 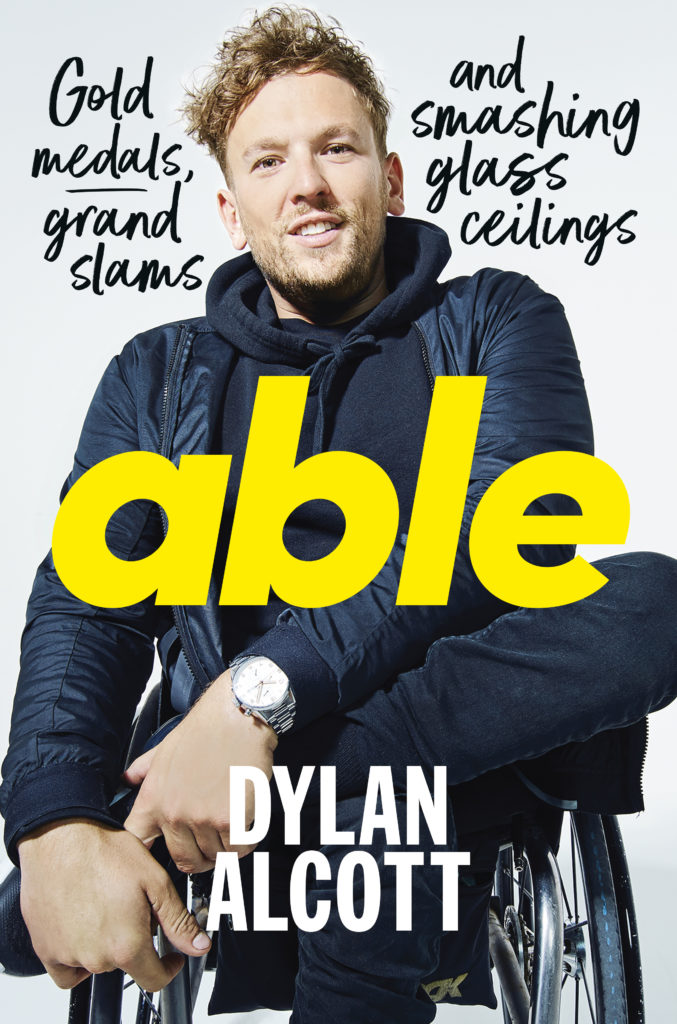 Not long after he was born in 1990, Dylan Alcott was found to have a tumour on his spine. The surgery to remove it was successful but left Dylan a paraplegic.

The youngest of two sons growing up in the suburbs of Melbourne, Dylan experienced his fair share of bullying and loneliness. By early high school, he was feeling pretty low — depressed, overweight and fearful for his future. Then he discovered sport – swimming, basketball, and tennis — and found he was naturally pretty handy at all of them.

Fast forward 10 years and Dylan has climbed to the top of not just one sport but two, winning gold and silver medals at three Paralympic Games and in two sports. Now the four-time winner of the Australian Open is not only a sports star, but a motivational speaker, Triple J radio host, commercial television host and commentator, music fan, keynote presenter, business owner, and youth mentor via the Dylan Alcott Foundation. In 2009 he was awarded the Medal of the Order of Australia.

Dylan Alcott OAM is an Australian Paralympic gold and silver medallist in two sports — basketball and tennis. He is also a triple j radio host, keynote presenter and motivational speaker, business owner and youth mentor. He has competed in three Paralympic Games, winning a gold and silver medal for basketball in 2008 and 2012, and a gold medal at the 2016 Rio Paralympic Games for tennis. Dylan has won the Australian Open four times, most recently in 2018, and he also claimed the 2015 and 2018 US Open titles. In 2017, he founded the Dylan Alcott Foundation, which focuses on helping young Australians with disabilities gain self-esteem through sport and study. Dylan hopes to defend his title at the 2019 Australian Open and 2020 Tokyo Olympic Games. Dylan lives in Melbourne.