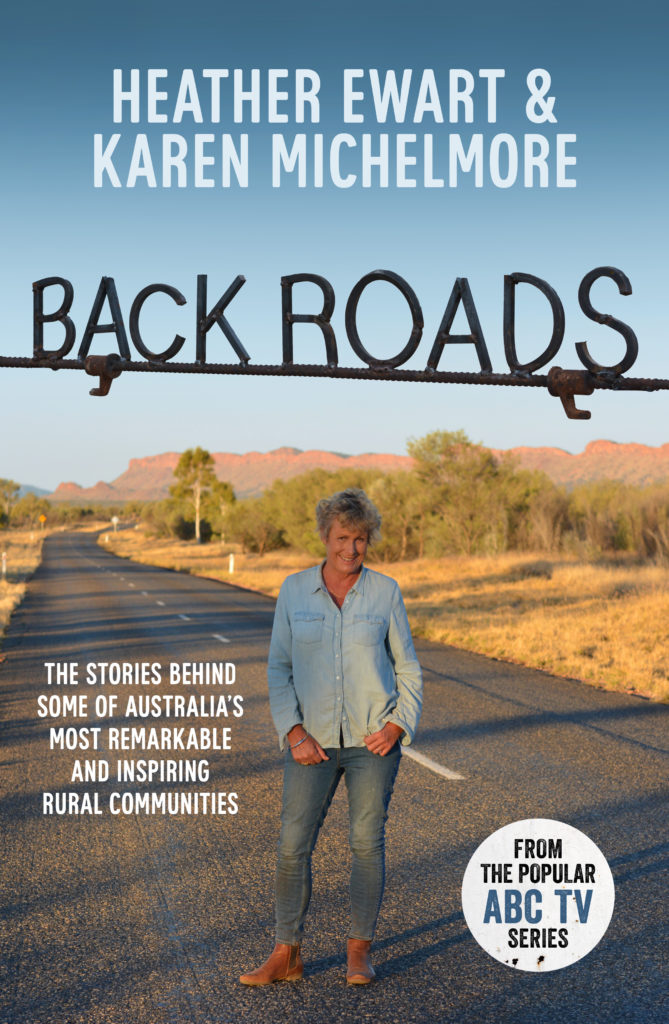 A road trip around Australia, discovering towns and communities outside the mainstream – and the colourful inhabitants whose grit and humour will inspire you.

Defined by their strength and humility, these are characters whose grit and good humour will uplift and inspire. Meet strong women like Joan Sinclair, still riding horses in her 80s; Heather Jones from the Pilbara Heavy Haulage Girls; and Diane Reeves, a transgender former dairy farmer, shearer and truck driver. Visit historic places, such as Pine Creek, built on the sweat of Chinese workers, and Marree, where cameleers forged new paths far from home in this remote part of the world.

The Back Roads team, including:

Heather Ewart is a much loved, award-winning journalist and the popular host of Back Roads. Heather lives in Melbourne.

Before joining Back Roads in 2015 as a producer and writer, Karen Michelmore was a researcher and producer at 4 Corners. 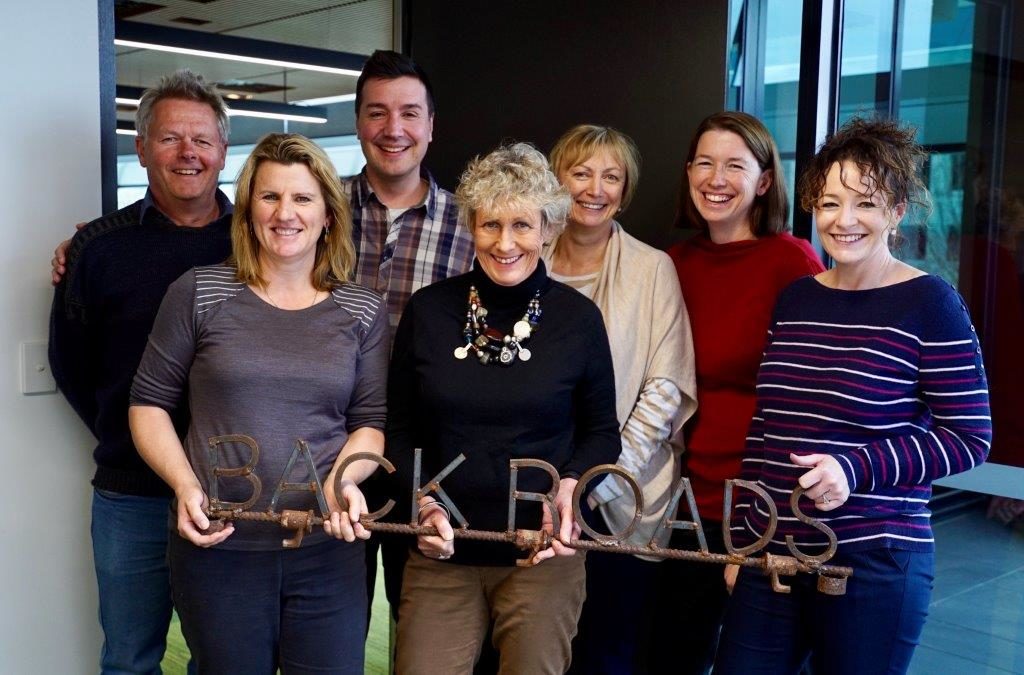