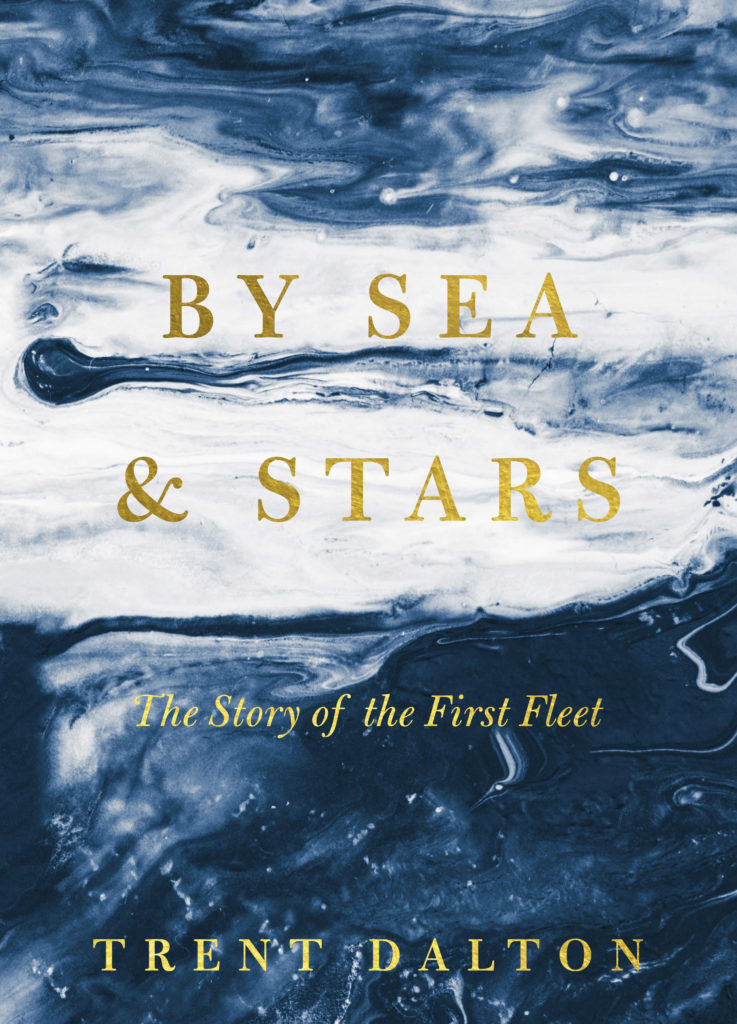 The enthralling story of the epic journey of the First Fleet,
from one of Australia’s greatest writers.

Originally published as a Kennedy Award–winning multipart serial in The Australian earlier this year, By Sea & Stars tells the story of the voyage that led to the founding of our nation, as told from the point of view of the people who took part in it – willingly or unwillingly.

Drawing from historical sources of the time, Trent Dalton paints a vivid picture of the people who embarked on this epic journey. From terrified twelve-year-old convict and former chimneysweep John Hudson and conscientious Lieutenant Ralph Clark to brave and determined Captain-General Arthur Phillip, the brightest star of the British Navy. These are the people who made the voyage, and these are their stories – of death, duty, glory, lust, violence, escape and mutiny, and a great southern land.

‘I’ve always looked out for Trent’s work because he has a magic about him – what he sees, how he explains things. He can describe a kitchen table in a way that makes you want to throw your arms around it … [Dalton is] a genuine treasure of Australian letters’ – Annabel Crabb

‘As a brilliant journalist, Trent Dalton has always intimately understood how fact is often stranger than 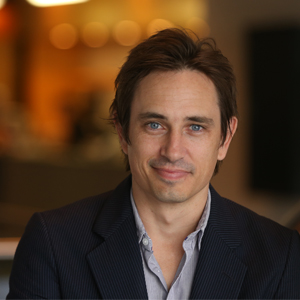 By Sea & Stars by Trent Dalton