Media Release: How to Be Second Best by Jessica Dettmann

How to Be Second Best 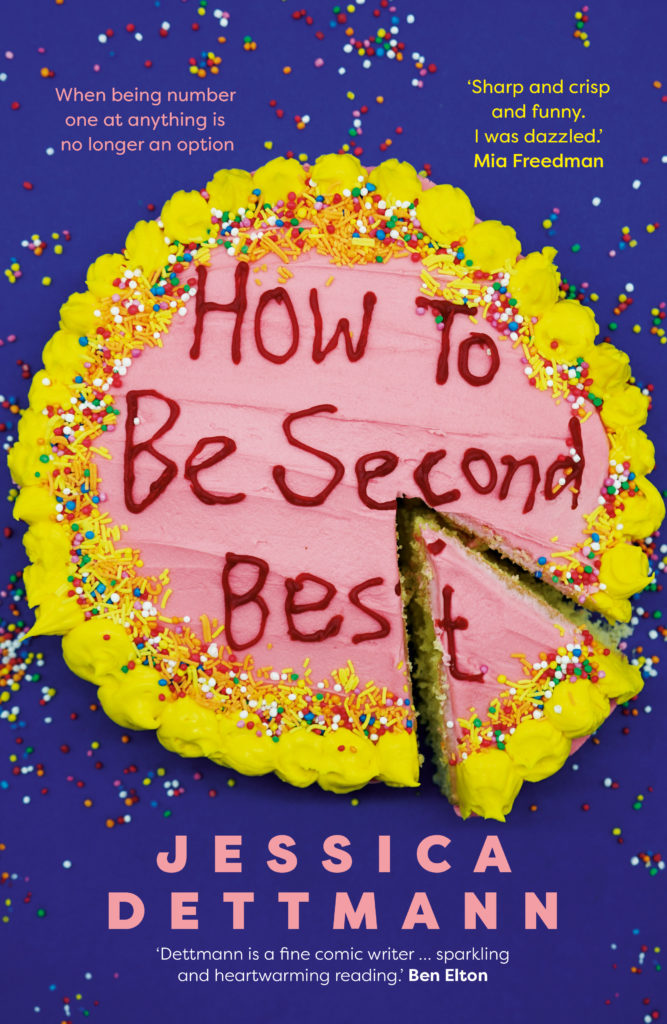 What happens when you cast the crown of perfection aside and dare to aim for second best? This funny and charming novel follows one woman’s quest to reclaim her life after a dubious co-parenting arrangement with her ex leaves her feeling like the hired help.

Going from one child to two is never all that easy for a family, but when Emma’s husband simultaneously fathers a third child three doors up the street, things get very tricky, very fast.

No longer is it enough for Emma to be the best wife and mother – now she’s trying to be the best ex-wife, and the best part-time parent to her ex’s love child, and that’s before she even thinks about adding a new bloke to the mix.

Set in an upwardly mobile, ultra-competitive suburb, this is a funny, biting, heartwarming modern comedy that looks at the roles we play, how we compete, and what happens when we dare to strive for second-best.

This is Marian Keyes meets Allison Pearson, with a dash of Caitlin Moran.

‘Jessica Dettmann is a fine comic writer. She has an eye for the small details, irritations and inspirations of life which coupled with a truly original turn of phrase and great way with a gag makes for sparkling and heart-warming reading.’ Ben Elton 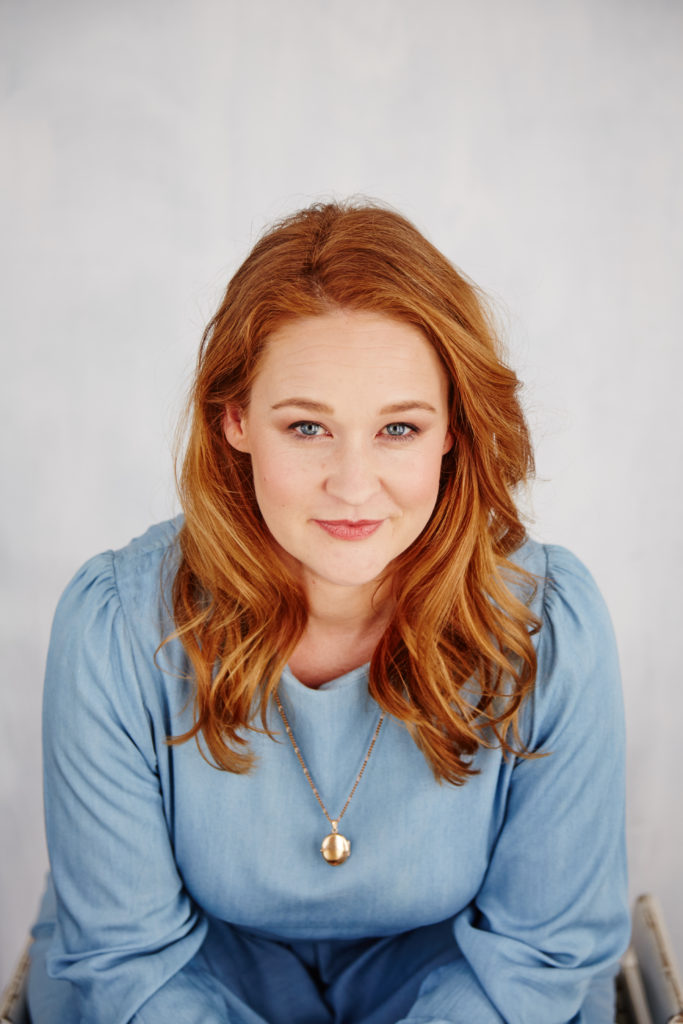 Jessica Dettmann is a Sydney-based writer and performer. Her blog, Life With Gusto, turns a sharp but affectionate eye on modern parenthood. She has performed her work several times at Giant Dwarf’s Story Club, and on their podcast. After a decade working as an editor for Random House and HarperCollins publishers she made the transition to writing after two small children rendered her housebound.  She once appeared as the City of Sydney Christmas Angel and sat on top of the Town Hall in a frock that reached the street.

Jessica is based in Sydney and is available for interview.

How to be Second Best by Jessica Dettmann

Media Release: How to Be Second Best by Jessica Dettmann