The Lost Flowers of Alice Hart 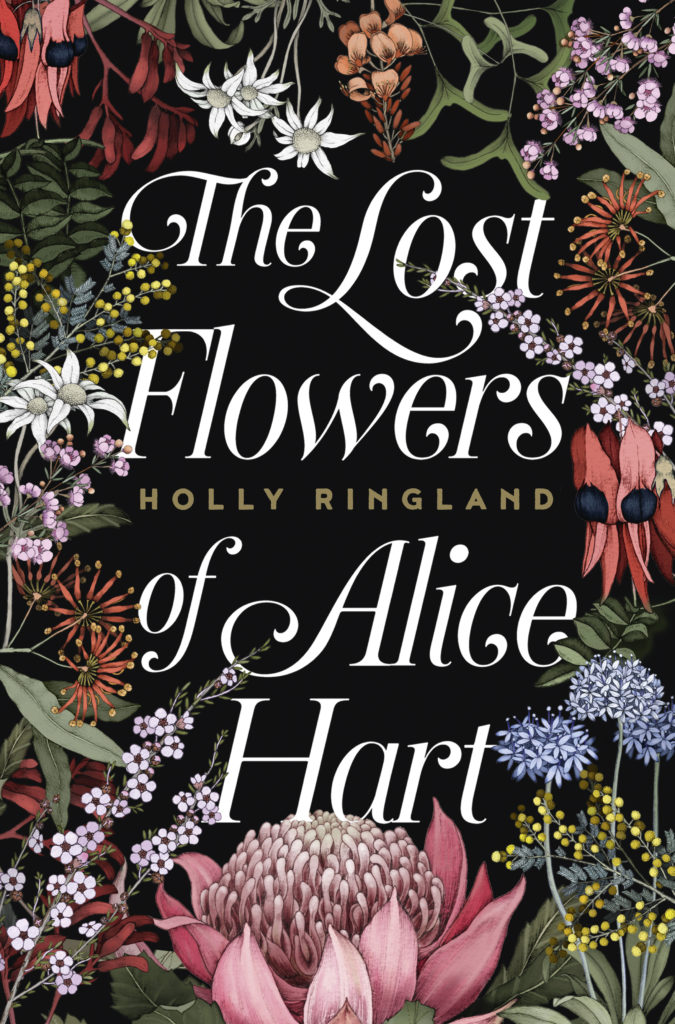 Debut Australian author Holly Ringland is an international publishing sensation, with rights to The Lost Flowers of Alice Hart already sold to twenty-one territories including the UK, Canada, Germany and France.

The Lost Flowers of Alice Hart tells the story of a young girl, the daughter of an abusive father, who has to learn the hard way that she can break the patterns of the past, live on her own terms and find her own strength – with a little help from the language of native flowers. Ringland’s novel explores the power of stories, the cyclical nature of violence and the long shadow cast by trauma.

Set between the sugar cane fields of northern Queensland, a native Australian wildflower farm and a celestial crater in the central Australian desert, Ringland’s novel is a love letter to the Australian landscape and reminds us of the innate connection between self-identity and home.

The Lost Flowers of Alice Hart is also a celebration of the power of female relationships to conjure strength, resilience and hope – even in the darkest times. 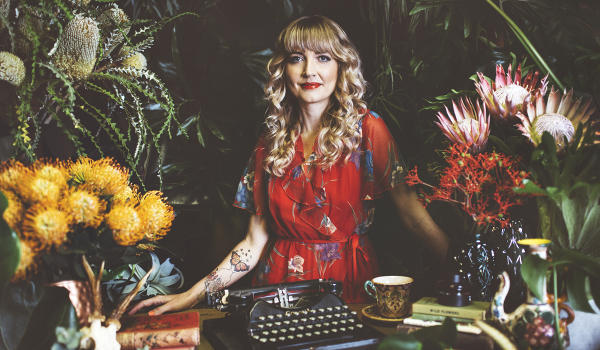 Holly Ringland grew up wild and barefoot in her mother’s tropical garden. When she was nine years old, her family lived in a camper van for two years, travelling across the national parks in North America, an experience that sparked Holly’s lifelong interest in cultures and stories. In her twenties, Holly worked for four years in a remote Indigenous community in the central Australian desert. She has an MA in Creative Writing from the University of Manchester, and her essays and short fiction have been published in various anthologies and literary journals. In 2015, the first chapter of The Lost Flowers of Alice Hart won Griffith Review’s annual writer award.

The Lost Flowers of Alice Hart by Holly Ringland