HarperCollins Publishers Australia is delighted to announce that it has acquired ANZ rights to Gabriel Bergmoser’s electrifying debut novel, The Hunted, in a two-book deal negotiated by Tara Wynne at Curtis Brown Australia. Film rights have already been acquired by a well-known US producer and UK rights have sold to Faber (where it will be published as Sunburnt Country), with more territories to follow. The Hunted is scheduled for publication in Australia in July 2020.

Bergmoser’s debut is a visceral and fast-paced novel set on a lonely, deserted highway, deep in the Australian badlands. When the novel opens, Frank just wants a quiet life running his service station on a little-used highway. His granddaughter has been sent to stay with him to fix her attitude, but she and Frank don’t talk a lot. When a badly injured young woman arrives at Frank’s service station with several cars in pursuit, Frank and a handful of unsuspecting customers are thrust into a life-or-death standoff. But who are this group of men and women that will go to any lengths for revenge? And what do they want? Other than no survivors? There is no escape …

The sun beat down on the highway as the lone car drove.

Behind the wheel the girl kept her eyes forward. The clear blue sky, the burning sun, the distant horizon. She didn’t
look over her shoulder, or in the rear-view mirror.

She drove fast, coming right up to the edge of the limit. The landscape, dry and arid and expansive, raced past on
either side. She saw it out of the corner of her eyes but she ignored it, just like she ignored the pain in her leg and the
pounding of her heart. She drove as the sun rose and sank and the pale blue of the sky became splashed with blood
again and the land around her appeared like it was on fire.

It was only then that she looked in the rear-view mirror. The sun beat down on the highway as the lone car drove.

Catherine Milne, Head of Fiction at HarperCollins said, ‘As soon as I opened the manuscript, I devoured the novel in gulping, ravenous bites in less than twenty-four hours – I simply couldn’t put it down. The Hunted is completely its own thing – something unexpected, exciting and compelling. It’s a novel about the way in which the isolation of the Australian landscape transforms into something so unknown, menacing, dangerous and treacherous, and it’s also about the dark underbelly of Australian machismo. Gabriel has a powerful instinct for storytelling and I can’t wait to share that with booksellers and readers around Australia.’

Gabriel Bergmoser said, ‘From the moment I received their offer I knew HarperCollins were the right publisher for The Hunted. The evident passion from the whole team was overwhelming, and the realisation that one of the biggest publishers in the world were this excited by my story felt a little too staggering to wrap my head around. I can’t wait to take the next steps with Catherine and the whole Harper team to get this book out in the world. And to readers with delicate stomachs, please accept my apologies well in advance.’ 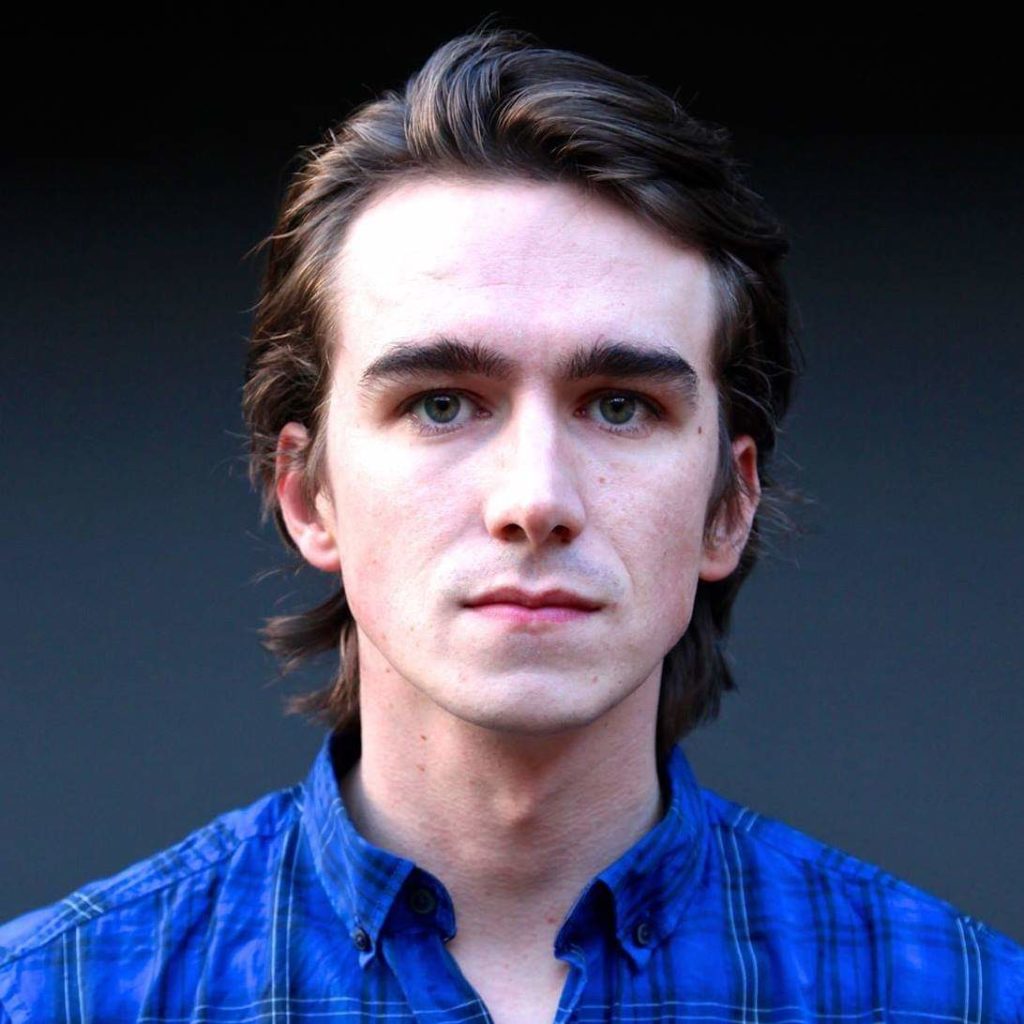 ABOUT THE AUTHOR
Gabriel Bergmoser is a 27-year old Melbourne-based author and playwright. In 2015 he won the prestigious Sir Peter Ustinov Television Scriptwriting Award for his pilot, Windmills. His plays include ‘Heroes’, which was nominated for the 2017 Kenneth Branagh Award for New Drama Writing. His musical, ‘Moonlite’, was performed as part of the 2018 Midsumma Festival to rave reviews and a sold-out season. His YA novel, Boone Shephard, was nominated for the Readings Young Adult Prize.